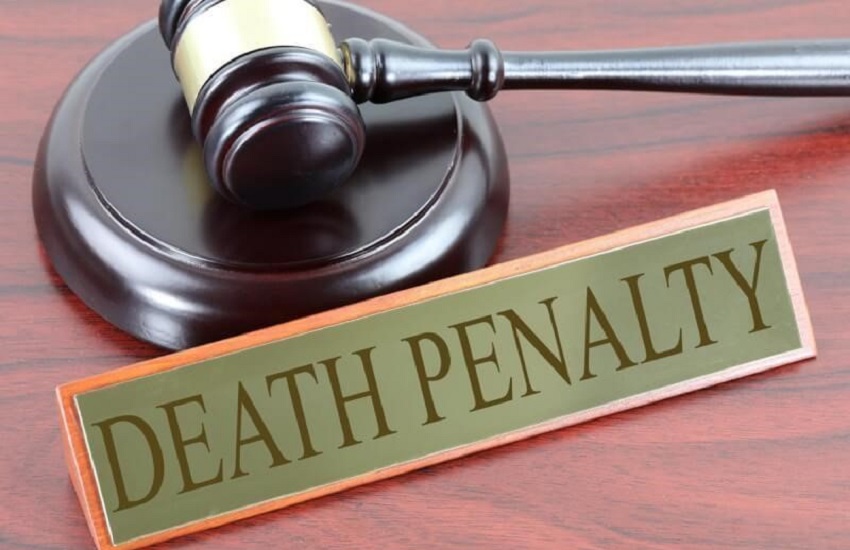 The Bane of Liberal Catholicism

In an article published at uscatholic.org by Stephen Schneck, one finds a prime example of how what is now portrayed as “mainstream” Catholicism in America no longer bears any resemblance to the Faith of our fathers.

Schneck, a retired academic whose work at Catholic University involved the promotion of American-style political liberalism, recounts how none other than the disgraced Cardinal Wuerl looked at him “pointedly” when administering Holy Communion to him at the Shrine of the Immaculate Conception in Washington, D.C. Schneck imagines the pointed glance was on account of his having “joined the reelection campaign of President Obama and been named one of the national co-chairs of Catholics for Obama. Conservative Catholic activists at the time were insisting that Catholics working for Obama — Catholics like me — should be denied communion and some bishops agreed.”

Wuerl, obviously, was not one of them.  The disgraced prelate, implicated in the cover-up of the crimes of ex-Cardinal McCarrick and forced to “resign” in appearance only — while Francis heaped praise upon him — had no problem administering Holy Communion to a prominent  Catholic supporter of a politician who, as a state senator in Illinois, voted against the Born Alive Act that would have mandated medical care for babies who survive botched attempts at late-term abortion. Even the left-leaning Real Clear Politics website admits that Obama lied about his reasons for voting against the bill in 2003.

Schneck, being the archetypical American liberal “Catholic” that he is, is incensed, not about Obama’s approval of the outright infanticide of abortion survivors or the Democrat Party’s current support for “partial birth” infanticide, but rather Attorney General Barr’s resumption of the federal death penalty for the convicted killers of innocent people. Those slated for just execution include the following convicts, as summarized here by the Department of Justice:

Schneck declares that “Church teachings are clear on the death penalty” — meaning it may never be imposed according to Francis, alone among all the Popes in Church history. For the liberal Catholic, “Church teaching” is “clear” only when it represents a novelty that contradicts the actual teaching of the Church, which indeed is clear.

Schneck misleadingly cites John Paul II in Evangelium Vitae for the proposition that “Not even a murderer loses his personal dignity, and God himself pledges to guarantee this.” But of course, the imposition of capital punishment does not mean the killer has lost his dignity, but rather it is precisely a defense of human dignity — man made in the image and likeness of God — which demands that the murderer pay the ultimate price for deliberately taking an innocent life. As the Council of Trent explained in its Catechism:

“The use of the civil sword, when wielded by the hand of justice, far from involving the crime of murder, is an act of paramount obedience to this commandment which prohibits murder. The end of the commandment is the preservation and sanctity of human life, and to the attainment of this end, the punishments inflicted by the civil magistrate, who is the legitimate avenger of crime, naturally tend, giving security to life by repressing outrage and violence.”

The legitimacy of capital punishment as a defense of human dignity is not only a constant teaching of the Church that Francis has absolutely no power to change, it is also a directly revealed truth: “Whosoever shall shed man’s blood, his blood shall be shed: for man was made to the image of God.” (Gen. 9:6) And, as I note here, God Himself prescribed to Moses the death penalty for certain grave offenses as we see in the 20th chapter of Leviticus.

Yet Schneck seriously suggests that Barr, not the politicians who perpetrate mass murder in the womb, be denied Holy Communion because he contradicts the opinion of Pope Francis, which was “codified in Section 2267 of the Catechism of the Catholic Church” — as if the Church’s teaching on faith and morals were like human legislation that could be altered by the latest “codification.”

According to Schneck, Barr, “in ordering the executions, is — with clear intent and knowledge — acting and advancing a policy of government that is contrary to the catechism [i.e., the view of Pope Francis alone]. His actions in this matter, thus, are more serious than simply voting for a candidate whose policies are contrary to church teachings, more serious than merely serving in an administration with policies contrary to the church’s, and more serious even than a Catholic legislator voting to provide funding for evil policies [i.e. abortion].”

So, as Schneck would have it, authorizing the death penalty for monstrous crimes like those noted above is worse than voting to fund the mass murder of innocent children in the womb!

But Schneck ultimately proposes that there be no “Communion Wars” over Barr or anyone else in public life whose actions contradict what he considers “Church teachings.” Thus, his article is really just a disguised argument for admitting pro-abortion politicians to Holy Communion and justifying Catholic votes for such politicians.

Schneck’s piece reminds me of Pius IX’s famous observation that “liberal Catholics are the worst enemies of the Church.” It was Blessed Pius IX who issued the Syllabus of Errors condemning the very principles of political liberalism that have ruined an entire once-Christian civilization. But now liberal Catholics hold virtually all the levers of power in the Church, from the papacy on down, and the bane of “liberal Catholicism” is now de facto the ecclesial status quo.

Such is the unparalleled crisis in the Church foretold in the Third Secret of Fatima.