2 posts
Father Albert Kallio, O.P. is a traditional Dominican priest. Originally from Canada, Father studied in Italy and France and was ordained in 1994. Since then he has traveled around the world, preaching and teaching, as well as writing for several publications. Since late 2013, he has been the superior of the traditional Dominicans in Steffeshausen, Belgium. 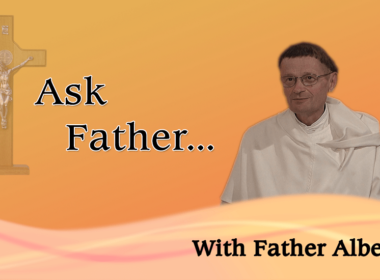 Are all divorced Catholics necessarily excluded from receiving the Sacraments? No. Certainly an innocent party in a divorce,…
byFather Albert Kallio, O.P.