6 posts
Matt Gaspers is the Managing Editor of Catholic Family News. He was asked by John Vennari (1958-2017), longtime Editor of CFN and stalwart defender of the Faith, to carry on CFN’s important work shortly before Mr. Vennari’s passing. In addition to writing for CFN, Mr. Gaspers has also been published by The Fatima Crusader, The Remnant, OnePeterFive, and LifeSiteNews. His study and writing interests include theology, Church history, Fatima, Islam, and the spiritual life. He has also spoken at conferences hosted by Catholic Family News and The Fatima Center. He and his wife, together with their children, reside in Colorado. 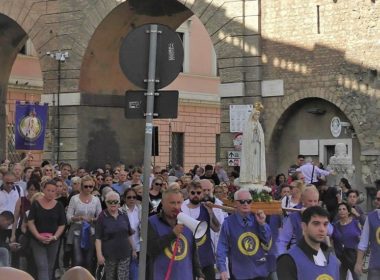 Synod 2018: Marching for Our Lady in Rome

On Saturday, October 13, I had the great privilege of processing through the streets of Rome, “on the…
byMatt Gaspers

VATICAN CITY, Oct. 9, 2018 – It was an eventful weekend here in the Eternal City, with more…
byMatt Gaspers

VATICAN CITY, Oct. 5, 2018 – After arriving in the Eternal City around midday on the Feast of…
byMatt Gaspers 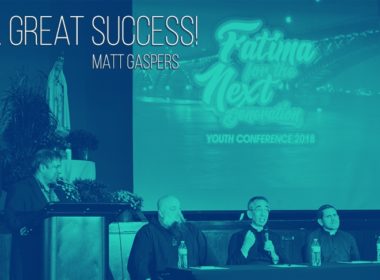 “Let no man despise thy youth: but be thou an example of the faithful in word, in conversation,…
byMatt Gaspers 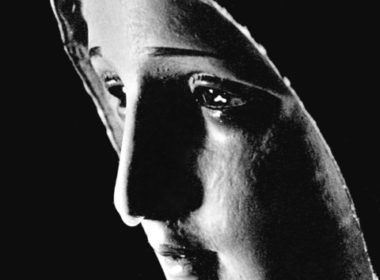 Sexual Abuse and the Third Secret – A Timely Reminder

(Photo: The International Pilgrim Virgin Statue that shed tears in 1972 during a visit to New Orleans, Louisiana.…
byMatt Gaspers

Resisting the Devil through Devotion to the Sacred Heart

On the Third Sunday after Pentecost (June 10, 2018), I was profoundly struck by the Epistle for Holy…
byMatt Gaspers