216 posts
Christopher A. Ferrara earned his Baccalaureate and Juris Doctor degrees from Fordham University. He is President and Chief Counsel of the American Catholic Lawyers Association. His articles have appeared in The Latin Mass and The Remnant, and other publications. He authored several books, including Liberty, The God that Failed, The Secret Still Hidden, False Friends of Fatima and translated into English Antonio Socci's book, Il Quarto Segreto di Fatima. (The Fourth Secret of Fatima). He together with John Salza debated Giuseppe De Carli at our conference in Rome at The Fatima Challenge, May 2010. The results of that historic debate are detailed in Mr. Ferrara's account Vindication. It changed the landscape of the Fatima controversies forever. 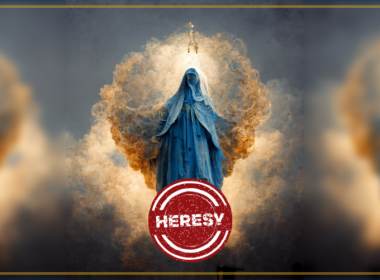 The Heresies of Medjugorje

Taken from “Setting the Record Straight: A Reply to Father Thaddeus Doyle. Concerning the Consecration of Russia to the Immaculate Heart of Mary,”
byChris Ferrara
1 share
1
0
0
0
4 comments 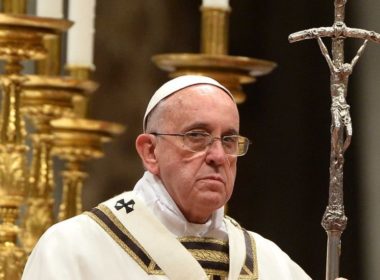 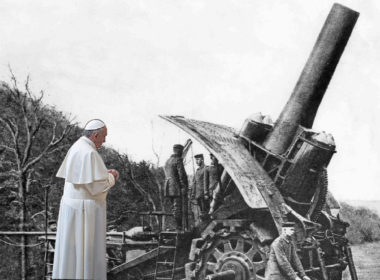 Pope Francis’ Assault on the Latin Mass: Here is his Big Bertha. As the dust settles following publication…
byChris Ferrara
No comments 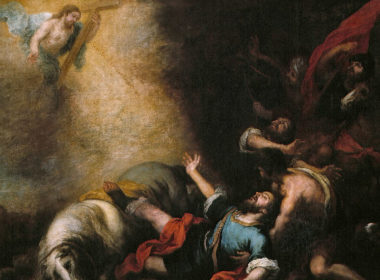 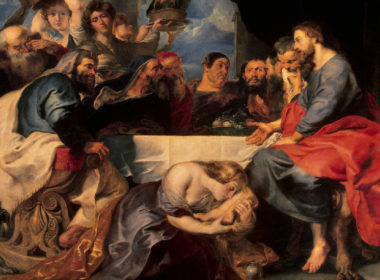 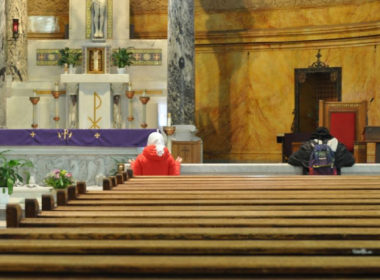 No Church for Old Men

And so, with dreary predictability, Pope Francis has “set his sights” on the Traditional Latin Mass, which is…
byChris Ferrara
12 shares
12
0
0
0
One comment

The Pope Who Isn’t Pope? 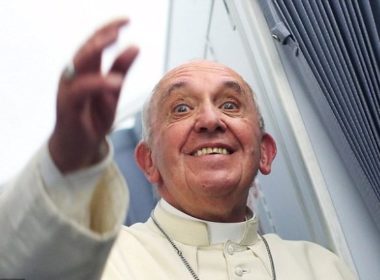 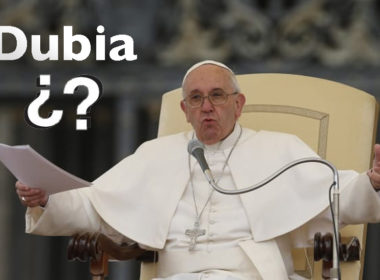 Pope Says ‘No’ to “Women Priests” and “Blessings” for “Homosexual Unions” — Sort of. After a long hiatus…
byChris Ferrara
No comments 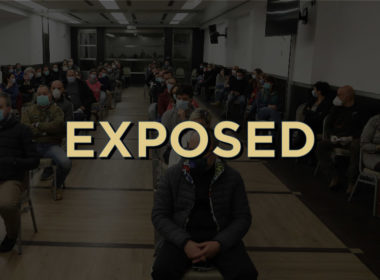