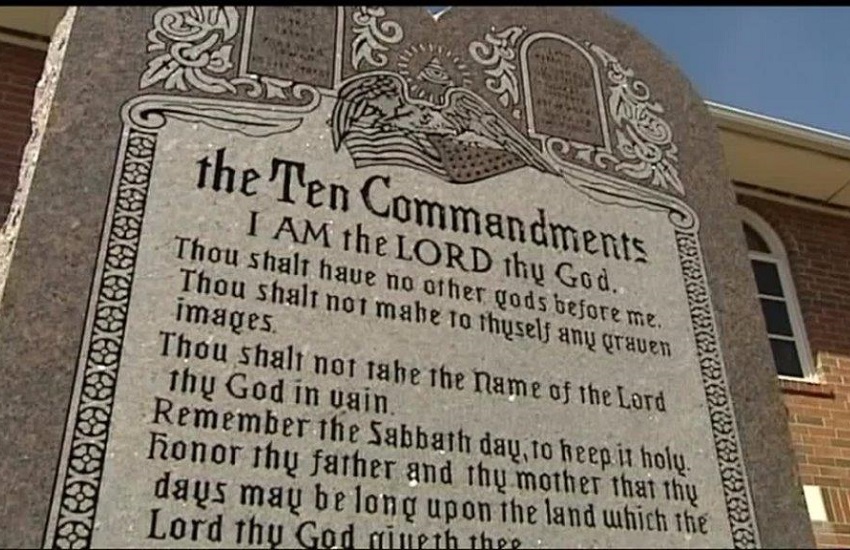 Calling on the lay Catholic faithful of the Archdiocese of Toronto to do their duty before God and demand that the archdiocese stop dealing with the devil!

What am I referring to?

The archdiocese has engaged in dialogue with representatives of the Muslim religion to discuss sharing a lease.

What Catholic Church is the Archdiocese of Toronto representing? It can’t be the true one established by Our Lord, Jesus Christ!

Wasn’t it bad enough that the faltering archdiocesan hierarchy jointly leased land from the City of Toronto 46 years ago with the Presbyterian Church and then jointly built a church on that land?

Such was the suggestion given to the Church by the local Councillor Jon Burnside, who enlightened (more likely, frightened) his constituents of his misguided initiative in a letter:

“I am hopeful that it won’t be long before Flemingdon residents from different religions … will be sharing worship space together.”

Would that the archdiocese had advised the councillor immediately of the inability of Christ’s Church to participate in such a scandalous endeavor – to share worship space with the enemies of Christ?

The current co-leasers – the Protestants – at least profess to believe that Jesus is God.

But the Muslims do not!

According to St. John Bosco – “Mohammed claimed himself greater than Jesus Christ”.

What the uninstructed believe to be – and the brainwashing secular media promote as – the “religion of peace,” is actually anything but that. 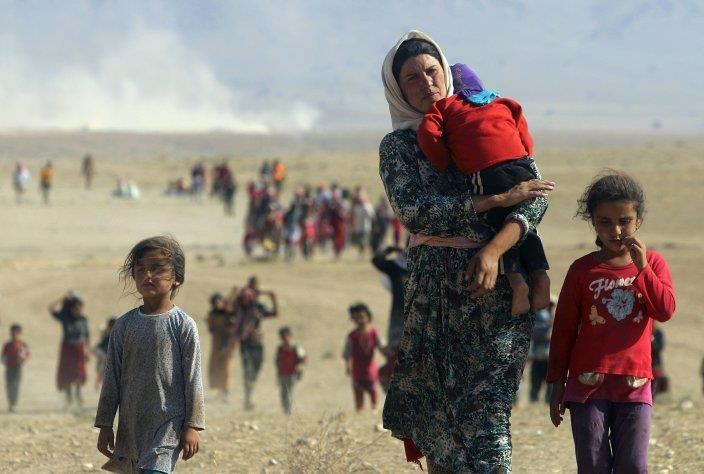 Lebanon’s 70% Christian Majority Once Welcomed Muslim Refugees,
Now they are a Persecuted Minority In Their Own Land

St. John Bosco tells us: “Mohammed propagated his religion, not through miracles or persuasive words, but by military force. In a short time, this religion which favored every sort of licentiousness, allowed Mohammed to become the leader of a troop of brigands.” (To read more click here.)

According to Burnside, the Archdiocese of Toronto is actually considering the proposal!

These wayward prelates need to be held accountable!

The archdiocese needs to stop negotiating with Muslims and any other members of false religions NOW!

Then they must have the non-denominational clause removed from the lease agreement or – if not possible – then the archdiocese must de-consecrate and abandon this building, named after John XXIII.

Leasing land from the government with the stipulation that it must be non-denominational is a major insult and grievous offense to Our Lord. It promotes religious indifferentism: the false idea that one religion is as good as another.

If the archdiocese had been doing due diligence, the meeting with the local Muslim community would not have taken place, nor would there have been property leased from the City of Toronto with the conditions it came with.

But it is apparent that the due diligence required by true Catholic leaders has been absent — at least in part – for the last 46 years.

This road that the archdiocese has taken is getting darker and will continue to do so unless forced to turn around.

The lay Catholic faithful are thus called to do their duty as confirmed Catholics and demand that the hierarchy within the archdiocese cease this scandalous behavior and get back on the right road – the one leading to Heaven – instead of the road to perdition that they are currently on. The laity must hold the bishops accountable!

Catholics within the Archdiocese of Toronto, please call, or send a letter to the archdiocese, or contact your bishop (to put pressure on the archdiocese) and advise of your extreme displeasure that such a grave offense against God has been committed and further offense is being considered by the archdiocese.

When we stand before Our Lord we will have to account for how we have spent every penny. Thus, advise the bishops of the archdiocese that though you will pray for them, you cannot financially support such grave error and will withhold your weekly offerings for as long as it takes the bishops to understand their duty before God, and act like the churchmen they are supposed to be.

You Catholics who are trying to fulfill your Sunday duty at the building named after John XXIII, for your sake, go find another parish. And it would be wise to seek a Catholic church that is more likely to use the offerings of parishioners appropriately for truly Catholic worship and endeavors.

That is, find a Catholic church where only the Latin Tridentine Rite of Mass is offered. There is at least one such church in the Toronto area that I am happy to recommend, and there may be others elsewhere in that vast archdiocese that I am willing to help you find as well.

To make a difference, let the Archdiocese of Toronto know of your concern, here is the contact information: