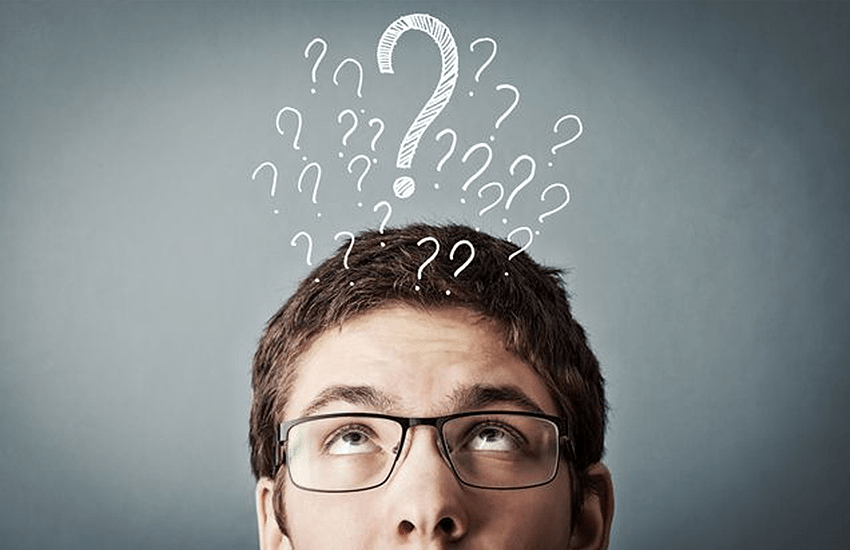 What Were They Thinking?!?

The Novus Ordo service was designed to appease Protestants, thus the question has to be asked: Can one tell the difference between a Protestant service and the Novus Ordo?

Recently one of our apostolate volunteers read that in 1972, the Catholic Archdiocese of Toronto joined the Presbyterian Church of Canada in jointly leasing a piece of land from the City of Toronto, signing a 99-year lease and then jointly built a church. By law, this church must be multidenominational because of the land they built it on. WHAT WERE THE ARCHDIOCESAN CATHOLIC HIERARCHY THINKING?!

She discovered this unwelcome and sad piece of news from the Councillor of the Ward she lives in.

Giving the benefit of the doubt – since it would be a grave offense to God if the same room was being used for both – let’s hope that there are two different rooms.

Within a few short years after the Novus Ordo was introduced, parishes seemingly adopted a practice similar to that used by Protestants – making up or changing their belief system based on their likes and dislikes. One could go to 10 different Catholic parishes in the same city and witness 10 different variations of the Novus Ordo.

How fitting that this church building in the Archdiocese of Toronto was named after the very Pope – John XXIII – who betrayed the Catholic Church with the Second Vatican Council in at least two different ways:

This inter-faith setup established – 46 years ago! – in the Toronto Archdiocese was clearly designed as a preliminary precursor for the many horrors occurring today across North America, where Protestant ministers are being invited to preach at Catholic Novus Ordo services, and worse, where in some dioceses there are inter-faith worship services going on – none of which any Catholic truly wishing to save his soul can participate in. 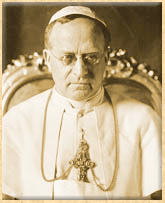 “… It is clear why this Apostolic See has never allowed its subjects to take part in the assemblies of non-Catholics: for the union of Christians can only be promoted by promoting the return to the one true Church of Christ of those who are separated from it, for in the past they have unhappily left it. To the one true Church of Christ, we say, which is visible to all, and which is to remain, according to the will of its Author, exactly the same as He instituted it.” Encyclical: Mortalium Animos, Pope Pius XI, January 6, 1928

Amidst the battle against the New World Order (NWO) – a battle that ensued because Catholics did not heed the warnings of the Popes or the Blessed Virgin at Fatima – one of the NWO goals: religious indifferentism – a stepping-stone to an even greater evil – is now deeply entrenched within Christ’s Church.

Religious indifferentism is a sin against the First Commandment that promotes the false opinion that all religions are more or less good and praiseworthy; that one religion is as good as another; or – really offensive – that we all worship the same God.

The joint lease signed in 1972 by the Catholic Archdiocese of Toronto and the Presbyterian Church of Canada is bad enough, but stay tuned, it potentially gets much worse. The Councillor of Ward 26 has come up with what he believes is a solution for what he sees as a dilemma in his ward.

In the meantime, if you are going to John XXIII Church in the Archdiocese of Toronto – stop – run – return to the True Church!