6 posts
David Rodríguez was born and raised in El Paso. As a child, he lived in Bavaria for four years giving him a lifelong appreciation for traveling and the glorious heritage of our Catholic Faith. He is fluent in English, Spanish and German. He graduated as valedictorian from the University of Texas - El Paso with a BS in Electrical Engineering in 1995, and worked in the semiconductor industry. After graduate school in engineering, he spent several years in a diocesan seminary and as a novice in a Cistercian monastery before earning his Masters Degree in Theology from the University of Dallas in 2003. David spent eight years working in parishes, directing religious formation, and in Catholic Radio, hosting call-in apologetic shows in English and Spanish. Since 2012, he has collaborated with the St. Vincent Ferrer Foundation of Texas, a non-profit corporation founded and run by lay traditional Catholics, which exists to help recover and restore our true Catholic Faith. He currently teaches weekly adult catechetical classes in English and Spanish, airs a weekly internet radio show, manages a website, gives monthly seminars in Mexico and the US, and publishes devotional Catholic resources. David has been a Catholic speaker at several conferences and recently served as a tour guide for pilgrims to Our Lady of Good Success in Quito, Ecuador. 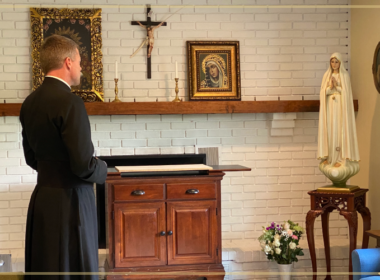 Have Peace in God, Never Lose Hope, and Keep on Fighting 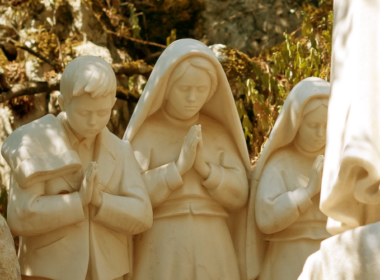 Will the Consecration of 2022 Fulfill Fatima? 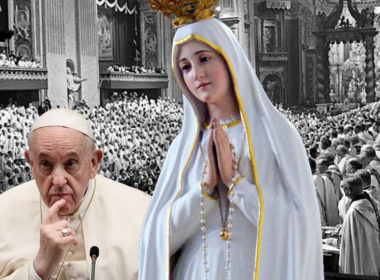 IN UNION WITH ALL THE BISHOPS 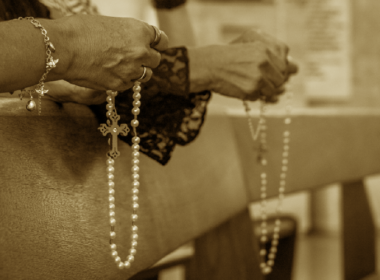 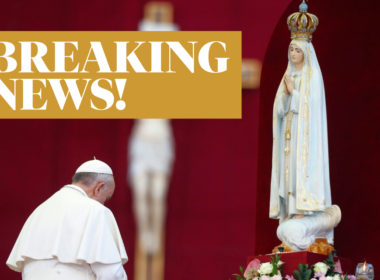 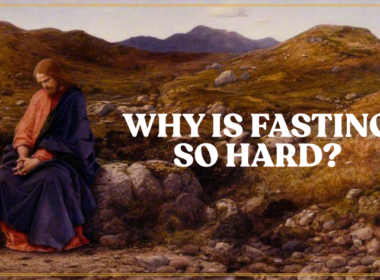 Why Is Fasting So Hard?

Remember man, that thou art dust and to dust thou shalt return. The Fatima Center prays you…
byDavid Rodriguez
1 share
1
0
0
0
One comment