On the weekend of October 11-13, 2019, The Fatima Center hosted its first conference in Poland. Culminating on the 102nd anniversary of the Miracle of the Sun, the packed conference was held at the Novotel Warszawa Centrum Hotel, just steps away from the Stalinist Palace of Culture. The venue was a poignant reminder that only full obedience to the requests of Our Lady of Fatima will lead to the true destruction of Communism and all the other errors of Russia.

Besides the usual American speakers for The Fatima Center’s conferences (Fr. Isaac Mary Relyea, Fr. Michael Rodriguez, Christopher Ferrara and Brendan Young, who also served as Master of Ceremonies for the conference) and Fr. Karl Stehlin, District Superior of Eastern Europe for the Priestly Society of Saint Pius X, three Poles also gave talks: Dr. Wojtek Golonka, Dr. Anna Mandrela, and Paweł Lisicki. The topics of the talks varied, including the true story and absolute necessity of Fatima, the role of the Blessed Virgin Mary, Saint Maximilian Maria Kolbe, the errors of Russia, and the future of Catholicism in Poland.

The excellent attendance of the conference was truly encouraging. Besides distribution of Fatima Center literature (including Fr. John de Marchi, IMC’s The True Story of Fatima, translated into Polish in time for the conference as Fatima: Historia Prawdziwa, and other Polish-language leaflets) exemplary members of the Militia of the Immaculate of the Traditional Observance, under the direction of Fr. Stehlin, distributed books on the Militia and Saint Maximilian, among others.

The Fatima Center would like to thank Fr. Stehlin, Dr. Mandrela and Ms. Aleksandra Gruszczynska, besides many others, for their invaluable assistance in the organization and promotion of the first conference in Poland, the nation renowned for its fidelity to Christ the King and their beloved Patroness, Our Lady of Częstochowa, Queen of the Polish Crown. May it always remain “Polonia semper fidelis,” faithful also to all the requests of Our Lady of Fatima. 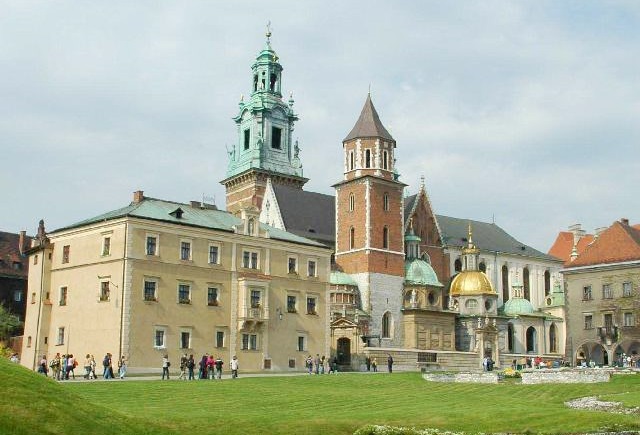 This October, on the weekend of the 102nd anniversary of the Miracle of the Sun, The Fatima Center will bring the Message of Our Lady of Fatima to Poland with an historic conference in Warsaw.

Join us to learn about and help spread Our Lady’s Message for our times. After the conference, join Father Isaac Mary Relyea and Father Michael Rodriguez for a pilgrimage to holy sites in Poland and Prague, where St. Kolbe, St. Stanislaus, St. Hedwig, St. Wenceslas, St. Norbert, and many others led exemplary Catholic lives. 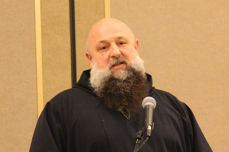 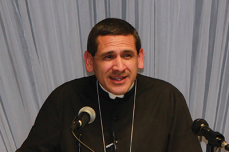 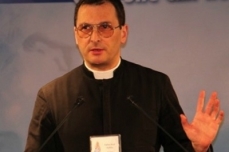 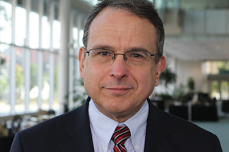 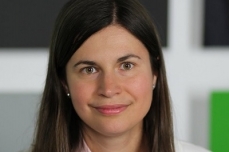 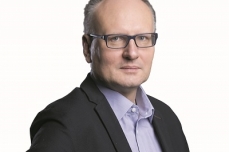 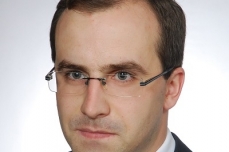 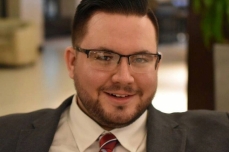