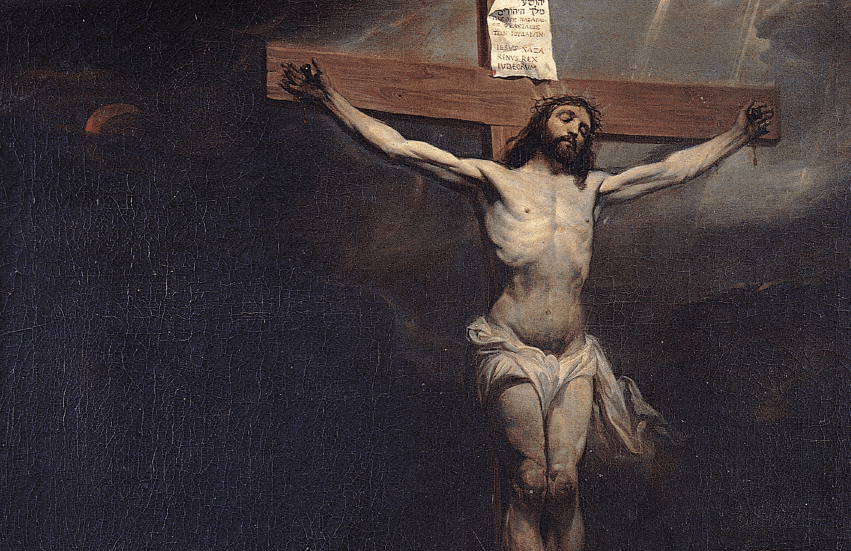 The Exaltation of the Holy Cross

CONSTANTINE was still wavering between Christianity and idolatry when a luminous cross appeared to him in the heavens, bearing the inscription, “In this sign shalt thou conquer.” He became a Christian, and triumphed over his enemies, who were at the same time the enemies of the Faith. A few years later, his saintly mother having found the cross on which Our Saviour suffered, the feast of the ” Exaltation” was established in the Church; but it was only at a later period still, namely, after the Emperor Heraclius had achieved three great and wondrous victories over Chosroes, King of Persia, who had possessed himself of the holy and precious relic, that this festival took a more general extension, and was invested with a higher character of solemnity. The feast of the “Finding” was thereupon instituted, in memory of the discovery made by St. Helena; and that of the “Exaltation” was reserved to celebrate the triumphs of Heraclius. The greatest power of the Catholic world was at that time centred in the Empire of the East, and was verging toward its ruin, when God put forth His hand to save it: the re-establishment of the great cross at Jerusalem was the sure pledge thereof. This great event occurred in 629.

Reflection. — Herein is found the accomplishment of the Saviour’s word: “If I be lifted up from the earth, I will draw all things to Myself.”