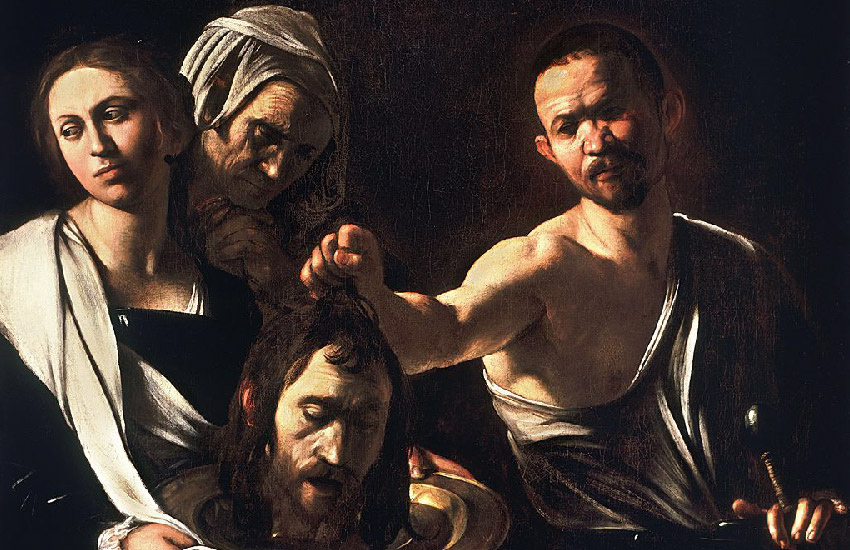 ST. JOHN THE BAPTIST was called by God to be the forerunner of His divine Son. In order to preserve his innocence spotless, and to improve the extraordinary graces which he had received, he was directed by the Holy Ghost to lead an austere and contemplative life in the wilderness, in the continual exercises of devout prayer and penance, from his infancy till he was thirty years of age. At this age the faithful minister began to discharge his mission. Clothed with the weeds of penance, be announced to all men the obligation they lay under of washing away their iniquities with the tears of sincere compunction; and proclaimed the Messias, Who was then coming to make His appearance among them. He was received by the people as the true herald of the Most High God, and his voice was, as it were, a trumpet sounding from heaven to summon all men to avert the divine judgments, and to prepare themselves to reap the benefit of Vie mercy that was offered them. The tetrarch Herod Antipas having, in defiance of all laws divine and human, married Herodias, the wife of his brother Philip, who was yet living, St. John the Baptist boldly reprehended the tetrarch and his accomplice for so scandalous an incest and adultery, and Herod, urged on by lust and anger, cast the Saint into prison. About a year after St. John had been made a prisoner, Herod gave a splendid entertainment to the nobility of Galilee. Salome, a daughter of Herodias by her lawful husband, pleased Herod by her dancing, insomuch that he promised her to grant whatever she asked. On this, Salome consulted with her mother what to ask. Herodias instructed her daughter to demand the death of John the Baptist, and persuaded the young damsel to make it part of her petition that the head of the prisoner should be forthwith brought to her in a dish. This strange request startled the tyrant himself; he assented, however, and sent a soldier of his guard to behead the Saint in prison, with an order to bring his head in a charger and present it to Salome, who delivered it to her mother. St. Jerome relates that the furious Herodias made it her inhuman pastime to prick the sacred tongue with a bodkin. Thus died the great forerunner of our blessed Saviour, about two years and three months after his entrance upon his public ministry, about a year before the death of our blessed Redeemer.

Reflection. —All the high graces with which St. John was favored sprang from his humility; in this all his other virtues were founded. If we desire to form ourselves upon so great a model, we must, above all things, labor to lay the same deep foundation.