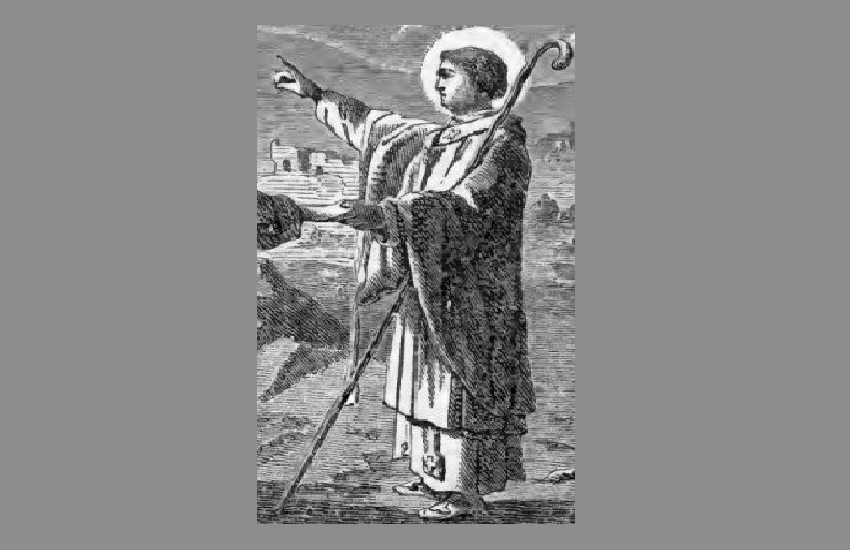 ST. MARCELLINUS was born in Africa, of a noble family; accompanied by Vincent and Domninus, he went over into Gaul, and there preached the Gospel, with great success, in the neighborhood of the Alps. He afterwards settled at Embrun, where he built a chapel in which he passed his nights in prayer, after laboring all the day in the exercise of his sacred calling. By his pious example as well as by his earnest words, he converted many of the heathens among whom he lived. He was afterwards made bishop of the people whom he had won over to Christ, but the date of his consecration is not positively known. Burning with zeal for the glory of God, he sent Vincent and Domninus to preach the faith in those parts which he could not visit in person. He died at Embrun about the year 374, and was there interred. St. Gregory of Tours, who speaks of Marcellinus in terms of highest praise, mentions many miracles as happening at his tomb.

Reflection. —Though you may not be called upon to preach, at least endeavor to set a good example, remembering that deeds often speak louder than words.