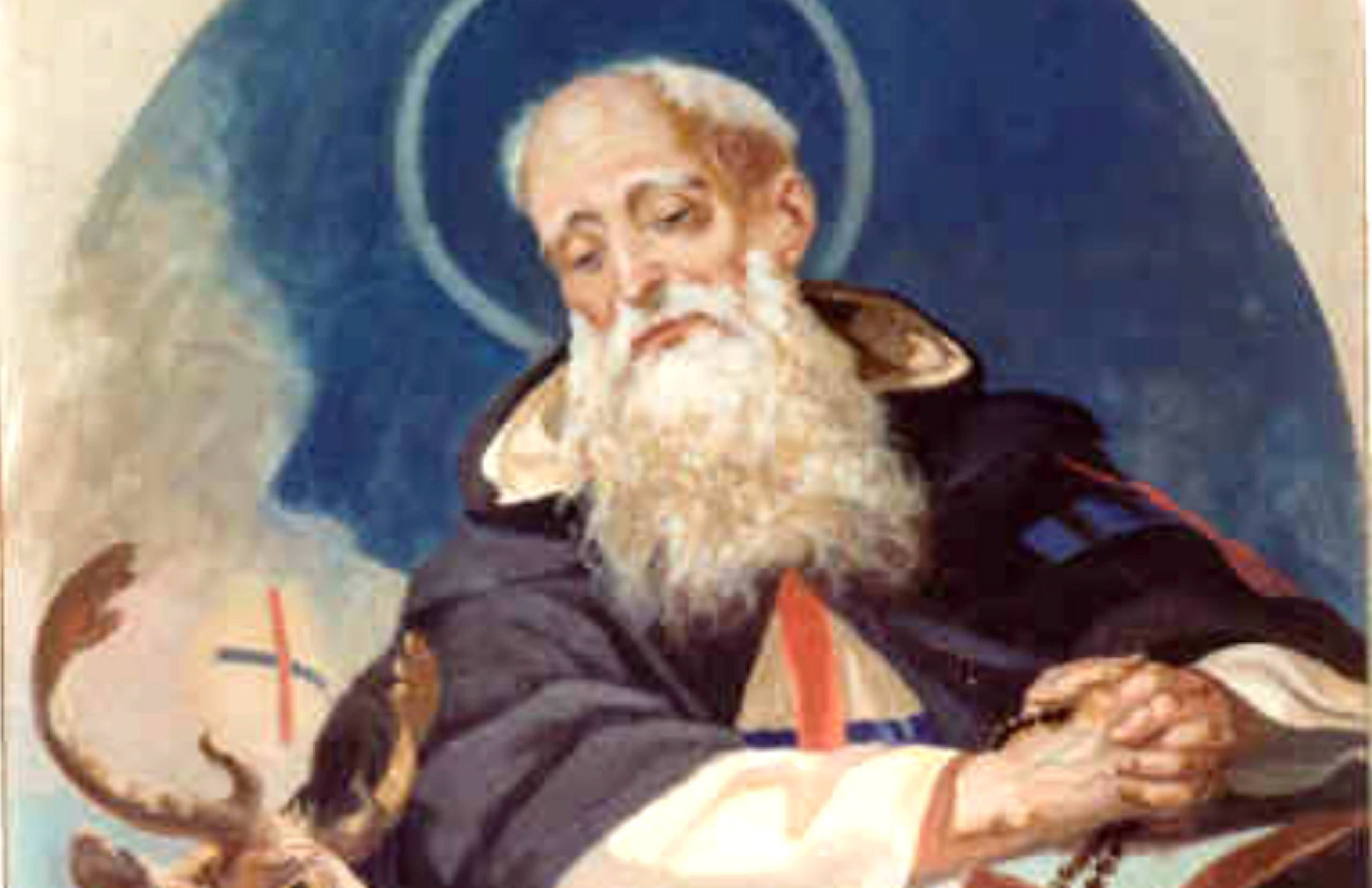 Felix, previously called Hugh, of the royal family of Valois in France, from his youth began to seek solitude from the desire for heavenly contemplation. When he was ordained priest, he withdrew to a hermitage, where he lived for some years with St. John of Matha. Then God told them both through an Angels message to go to Rome to obtain from Pope Innocent III, who had also been advised from Heaven, the approbation of a new order for the redemption of captives.

Because of the white habit adorned with a cross in two colors which they had received from the Angel, the same Pontiff gave this order the name of the Most Holy Trinity. They soon built the first house of the Order in the diocese of Meaux at a place called Cerfroi. There Felix received a great favor from the Blessed Virgin Mary: he saw Her in the middle of the choir clothed in the habit of the Order with its cross. Full of merits, he died at an advanced age in the Lord in the year 1212.