DAMASUS was born at Rome at the beginning of the fourth century. He was archdeacon of the Roman Church in 355, when Pope Liberius was banished to Berda, and followed him into exile, but afterward returned to Rome. On the death of Liberius our Saint was chosen to succeed him. Ursinus, a competitor for the high office, incited a revolt, but the holy Pope took only such action as was becoming to the common father of the faithful. Having freed the Church of this new schism, he turned his attention to the extirpation of Arianism in the West and of Apollinarianism in the East, and for this purpose he convened several councils. He rebuilt the church of St. Laurence, which to this day is known as St. Laurence in Damaso; he made many valuable presents to this church, and settled upon it houses and lands in its vicinity. He likewise drained all the springs of the Vatican, which ran over the bodies that were buried there, and decorated the sepulchres of a great number of martyrs in the cemeteries, and adorned them with epitaphs in verse. Having sat eighteen years and two months, he died on the 10th of December, in 384, being near fourscore years of age. 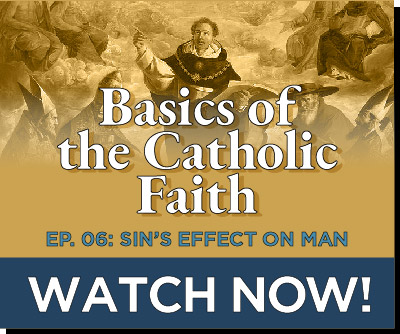