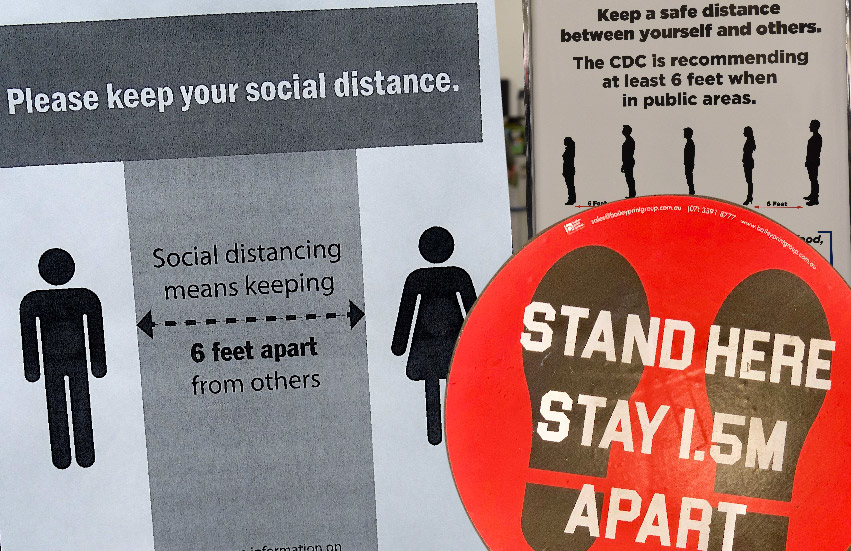 Where Do We Go From Here?

The Kingship of Christ – Part XIII

(Read the previous post in this series: The Best Government for Catholics)

Over the past three months we have covered a wide array of subject areas concerning the Kingship of Christ. We have discussed much from Natural Law, Liberalism, Freedom of Expression and even the best styles of Catholic government.

In truth, this topic can be discussed at even greater lengths. For a more in depth investigation, I suggest the works of Father Edward Cahill, S.J. and Father Denis Fahey, C.S.Sp. Both of these great priests present comprehensive overviews of the most important teachings from Tradition and from the great Popes who wrote on the subject. Their works truly are a treasury of wisdom on the Kingship of Christ.

Today we currently find ourselves in a unique moment in human history; a moment wherein the Kingship of Christ is almost impossible to find. It is no secret that coronavirus mania has swept through the collective consciousness of virtually every nation on earth like a memetic contagion hell-bent on ushering in a New World Order.

It truly is a strange thing to see what only six months ago seemed like plot lines for post-apocalyptic novels, become legitimate social norms, accepted willingly by the population at large. Never in my life did I think that George Orwell would have come off more like an Old Testament prophet, than a mere literary figure. Not a single shot has been fired, yet whole swaths of a formerly free civilization have sequestered themselves in their homes, for fear of contagion and government. Even many – if not most – conservative pundits and politicians have fallen in line with the new social “norms,” appropriately distancing themselves by an arbitrary six feet from one another, attempting to avoid a virus that apparently leaps over tall buildings in a single bound.

In any case, whatever one may think about the seriousness of contracting a respiratory illness, we now have sufficient data showing the danger of the monolithic coronavirus seems to be in line with a seasonal flu. Of course, finding accurate information on the subject is difficult, especially as social media overlords have launched a crusade against opinions skeptical of the ‘official narrative.’ Nevertheless, a thinking person can do their own research and simple math and realize that the sensationalized death rate is nowhere near the inflated numbers being reported as ‘gospel truth’.

Taking all of this into account, we now find ourselves in a world where fake news and a seasonal flu-like illness easily act as control mechanisms over the basic freedoms of billions of people. We could go on, but the point here is not to rant about the coronavirus, but instead to illustrate that our society has collectively lost its grip on reality as it has correspondingly abandoned the Kingship of Christ.

In my opinion, the reason so many have sequestered themselves so willingly in their homes, is because they fear death. Granted, there is nothing wrong with prudent, measured, and reasonable action to protect yourself from any illness. For example, if your child has a stomach flu and is throwing up, then out of charity and basic common sense, you don’t invite people to your house and you don’t take your child to theirs

Similarly, it is a rightly ordered desire to want to protect our elderly. Yet, are the extreme measures being taken using this as a pretext to justify our own fear of mortality?

Think for a moment. We have an elderly population, and we are daily shocked by the fact that the elderly people are dying. Even if this virus is in fact more harmful than others, which may be doubtful, it says a lot about a society that we close down virtually all social mobility in order to potentially prolong, by a short amount of time, the lives of those already at death’s door. I think the case can be made that so many irreligious secular people, and even some lukewarm Catholics, are so horrified by the death of an elderly generation because it flies in the face of the lie that we have the right to “long and happy lives.”

It has been common throughout this outbreak to see slogans along the lines of, “Every life matters,” or “No one has to die.” Forgive me, but the irony of a country like my native Canada, which lauds euthanasia of the elderly as a human right paid for with my tax money, pretending to care about the lives of the elderly and sick is, well, laughable.

This simply shows us the real reason why the whole world has lost its mind: every man knows deep down that when he dies, he will stand face to face with the King, the King Who is also the Judge.

Is this corona-mania nothing more than a civilizational manifestation of psychological projection? We constantly uphold the right to kill the unborn and the infirm, therefore must we now appease our guilty consciences? As a society, we cannot sleep well at night knowing that we laud medical homicide as progress, therefore we have inflated a seasonal flu into Armageddon, paving the way for the secular super heroes to save us from ourselves.

If that is not enough, in some places, the state has declared that Catholic churches can reopen, but may not distribute Holy Communion. I could continue with the blood-boiling reality that is our anti-Catholic society, but I imagine you, dear reader, get the point.

Every Man Will Die and Be Judged

Christ has been censored, He has been shoved in the closet, forgotten about and seen as “non-essential.” But, God will not be mocked, and this sort of egregious Marxist malpractice will not go unnoticed by the Celestial Court. Every man must die, and at death he will stand face to face with the Sovereign King Who is the Sovereign Judge of a man’s soul. No amount of skepticism will help a man avoid this fate, and the clock continues to tick as our governments persist in their sterile reign of germophobic Christophobia. They have sought to uncrown His Majesty as they have exalted the health of the body as a decaying idol to be worshipped from the isolated confines of your home.

In due time this will end, and there will surely be a “new normal.” It is doubtful that things will go back to the way they were in the public sphere. Yet we will always remember those fateful months when the Government and the Hierarchy joined latex-covered hands in an embrace that ushered in the lie that the Body of Christ brings not life, but death.

In the meantime, we must continue to rely on Our Lady as She hears our petitions from a collective 54-day Rosary Novena. Heaven is watching, and Hell is trembling. Christ is still the King, whether the exasperated One World Government understands this or not. And He will act when the time is right. Until then, let us seek inspiration from the great Saints of the communist-era, who God so eloquently ordained as models for our time.