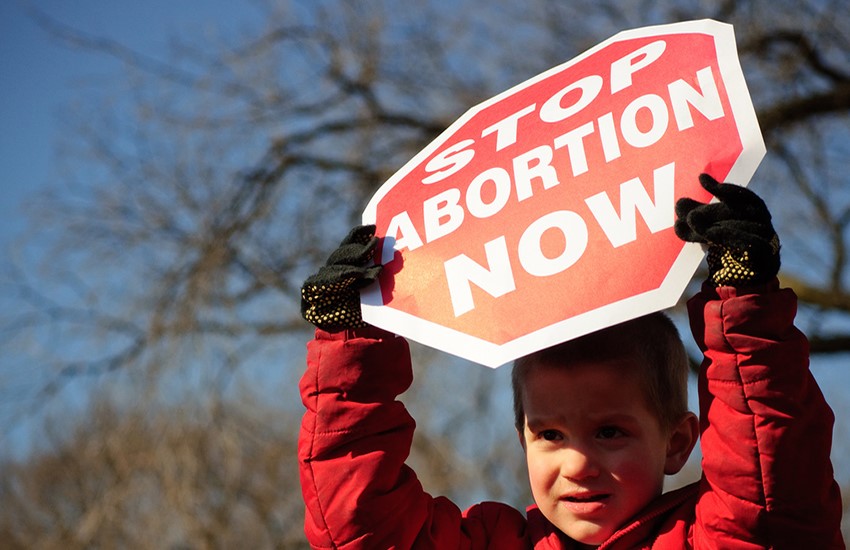 This Is My Baby

When people find out we have 8 children, they usually gasp and then immediately ask: “Do you plan to have anymore?”  I kinda laugh inside (and sometimes out loud) and answer: “Does it look like we plan?”

My answer is then followed by: “Whatever God sends us.”  So, yes, we have been more than blessed with 8 beautiful children…

This year, the National March for Life took place on May 10th in Ottawa.  Ottawa — the capital city of our country.  How fitting that the March that cries out for those millions of babies who have no voice, takes place in the city where laws and policies not only fail to protect these babies, but outright strip them of their very humanity.

As much as I wish I could have been there marching with everyone, circumstances didn’t allow me to.  However, with the preborn at the forefront, I want to tell you about the 2 other children God graciously sent us.  Although they never made it to see the beautiful light of day, I know in my heart that they are enjoying a happiness beyond what we could ever imagine here on earth. This is the story of our first little angel, Nicholas Joseph.

When I was 15 weeks pregnant, I found out our baby had already died several weeks prior at 10 weeks 6 days.  My heart was broken.

I knew a D&C was required.  My biggest concern was to have my baby returned to me, so we could bury him with my grandmother at her beautiful grave.  I began making phone calls to ensure this would happen — perhaps they could be very careful and try to take the baby out as whole as possible?

Four medical professionals (including 2 obstetricians) basically told me that wasn’t possible, because it’s not a baby, only a fetus — just a “bit of tissue” you wouldn’t even be able to recognize as the fetus, because it’s simply too small at this point. I had already confirmed with a nurse of over 20 years that D&C waste is disposed of as medical waste. I simply could not accept that the little baby, who I announced to my other children was their new sibling, would be tossed into some waste container and incinerated with other garbage.

So, with all else out of my control, I began to pray…and pray like crazy.

That very evening, my prayers were answered. I went into natural labour at home!  After over 6 hours of intense labour, I delivered the baby.  As I frantically searched through the water for anything that resembled a “bit of tissue,” I found it…

In my own hands lay a 2-inch, formed little baby with eyes, nose, a tongue, fingers and toes, ribs, and even a belly button.  I fell to my knees in prayer and tears, just holding onto my baby, wondering how, and repeating over and over, “It’s a baby…it’s a baby…” 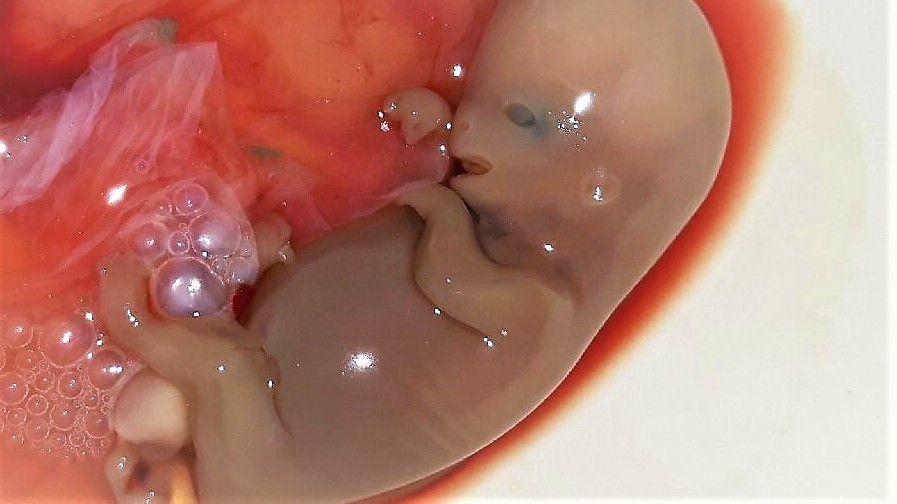 If this was my baby at 10 weeks 6 days, what would he look like 10 weeks later, when abortions are legally taking place?  Even a lovely, gray-haired nurse, who must have worked in the maternity ward for who knows how long, and was caring for me post D&C, stared at the photo on my phone. Under her breath she said quietly, “How could they say this is not a baby?”

The fact of the matter is that all those Pro-Choice people simply were not on the “Planning Committee” as to how life naturally enters this world. That is just one proof that we, human beings, are dependent on Something above and beyond us. This is why the only way for them to counteract Life is to create unnatural pills or medical procedures that terminate, and essentially kill Life.

This brings me to something that really breaks my heart — as a mother and a Canadian — even more so than the miscarriage itself (despite how excruciating it truly was). Here is one of those very policies out of Ottawa, put forth by our Prime Minister — that person who is supposed to protect his country’s citizens — all citizens. This new policy only allows government funding for Summer Jobs Programs to those companies that support abortion, among other things.  Whether I own a company or not, the principle remains.  I will NOT be forced by anyone, any government, not even the Leader of our Country, to say that what I held in my hands on September 13, 2016 was NOT a baby.  That would be betraying my very own child…and that I CANNOT and WILL NOT do.

Nicholas’ story continues to cry out as a voice for all those babies who were never given one; and though I was not physically marching on May 10th, as Nicholas remains forever in my heart, we will always be marching together…fighting for Life till my very last breath. 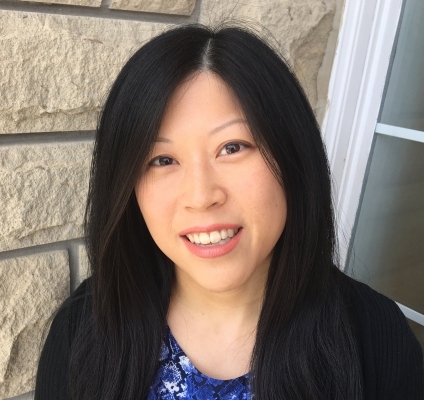