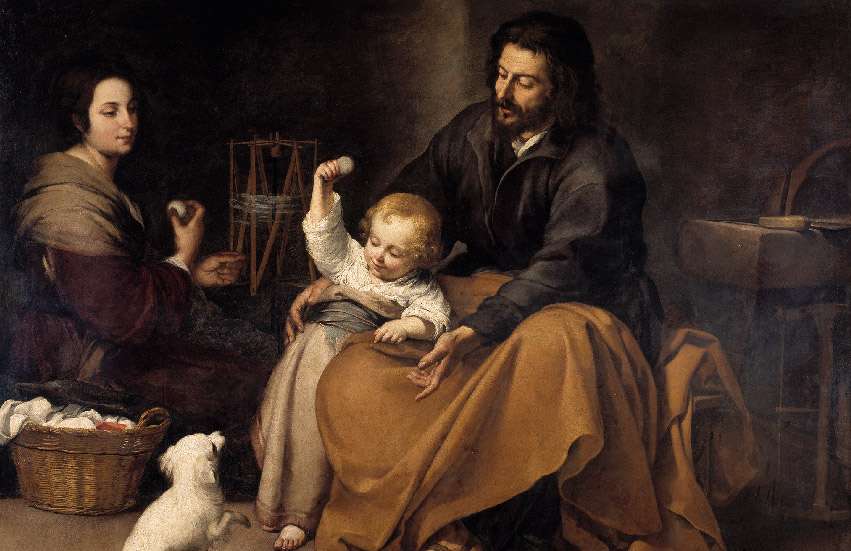 The Importance of Fathers

Over the last hundred years, the traditional family has come under sustained attack due to an almost complete disregard for the moral law. Divorce, contraception, abortion and promiscuity have all played their part. However, in more recent times, godless politicians and interest groups have attempted to completely redefine the natural family. The main casualty in this war against the natural order has been fathers.

Hardly a week goes by when we don’t hear of attacks on the natural family. Many children now live with unmarried parents, in single parent families (which almost always means the father is missing), families with either two mothers or two fathers. It seems every variation of the natural family is to be celebrated and promoted – except for the natural family. Here in the UK, a supposed “Traditional” Catholic politician seems to have no problem with these variations. When asked about a colleague becoming pregnant via IVF and planning to raise the baby with her female partner, Conservative MP Jacob Rees-Mogg stated that the circumstances of the baby’s conception “didn’t matter”. The fact that this child will grow up without a father most certainly does matter!

Fathers are absolutely necessary, not only for procreation, but for the proper functioning of a family and a civilized society. The father, as head of the family, represents God the Father in the home. When united with the mother, the heart of the family, the two spouses participate in God’s creative nature. Children are the fruit of the love between spouses. Therefore, the natural family mirrors the love between the three Persons of the Holy Trinity.

This was God’s plan for the proper functioning of mankind from the very beginning. We read in the book of Genesis that a man leaves his father and mother and is joined together with his wife. Our Lord Himself sanctified the family by placing Himself under the authority of Our Lady and St Joseph.
It is a father’s role to sanctify, govern and love his family, ensuring the laws of God and His Church are upheld in the household.

1 John Chapter 3 exhorts us to “Behold the charity the Father has bestowed on us”. Earthly fathers must model themselves on God the Father when exercising their role as head of the family and bestow charity on their family. This means that men called to the holy Sacrament of Matrimony have an awesome responsibility, not only to be good and just fathers, but good and just husbands, too. We read in St Paul’s letter to the Ephesians that husbands should love their wives as Christ loved the Church, sanctifying her and making her holy. Husbands and fathers must love their wives as they love themselves. Being a husband and father therefore requires sacrifice. Unfortunately, the godless times we live in have resulted in weaker characters, with many men now openly rejecting God and unwilling to provide the sacrifice required to be a successful father.

All research shows that children do better in families with the biological father as its head. Children growing up in these families enjoy much better outcomes. They are more likely to do well academically, find employment and more likely to get married and raise a natural family themselves. On the other hand, they are less likely to suffer from mental health problems, addiction and getting on the wrong side of the law. Make no mistake about it, having the biological father living in the family home, married to the biological mother, is better for children, better for families and better for society.

Why, then, is society not only rejecting the natural family but promoting anything BUT the natural family? Quite simply, this is yet another example of the rejection of God, Who is Himself, Father of us all. To deny the importance and significance of the father as head of the family is a rejection of the sovereignty of God. It makes a mockery of God’s creation.

No Catholic can ever support, promote or defend these attacks on the natural family and, specifically, the attacks on fatherhood. For those of us who are fathers, let us meditate on the awesome responsibility God the Father has called us to. May we entrust all fathers to God the Father, seeking the intercession of Our Lord’s earthly foster father, St Joseph, the model of all paternity and pillar of family life. 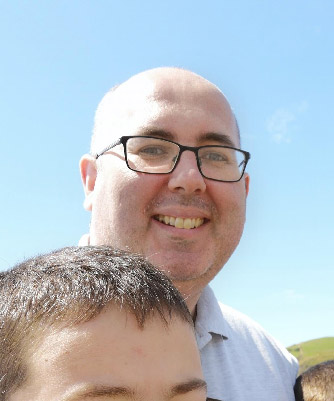 Peter Mackin is a Traditional Catholic and Dominican Tertiary. He studied Catholic Education at the University of Glasgow and the Open University. More recently he studied Catholic Philosophy and Theology at the New Saint Thomas Institute. He lives in Scotland with his wife and six children.