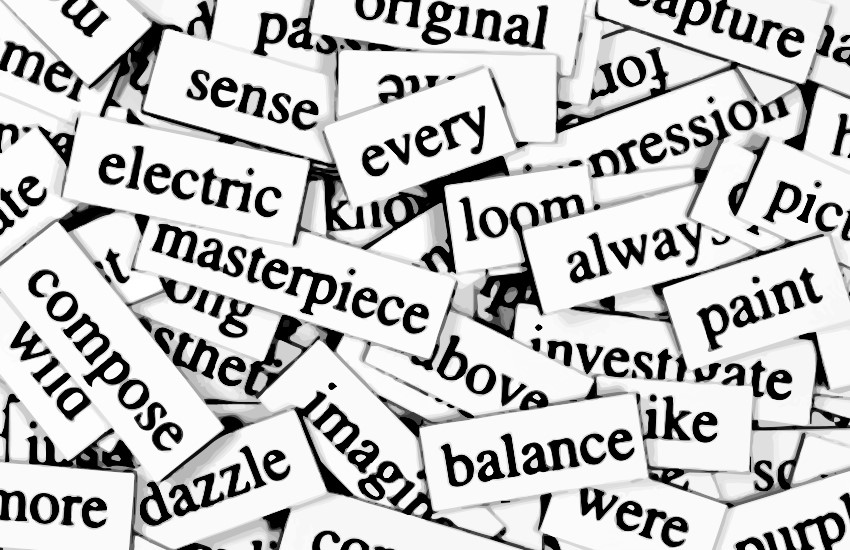 The Art of Saying Nothing at Great Length

My remarks will be brief. First, because almost no one will have read the latest document from the Vatican that prescribes how the world economy should be managed, so detailed commentary would be lost on all but a few. Second, because, unlike the authors of the document, I don’t presume any expertise in international finance and world markets that could justify a responsible opinion on such large matters. And third, because I wish to be merciful and to obtain mercy, I will not inflict upon you the sort of tortured, tortuous, abstract and hopelessly general verbosity that gives shape to documents such as the one in question.

It is a peculiar phenomenon of our times that secular leaders love to pontificate on moral questions and Church leaders love to opine on secular matters. The former aspire to spiritual authority; the latter to social relevance. We are witnessing a role reversal that is becoming ever more pronounced under the pontificate of Pope Francis.

The latest Vatican foray into economics – Oeconomicae et pecuniariae quaestiones, in its Latin title – suffers greatly from the fact that it was translated into languages that most people can read.  Had it remained in Latin and assumed its place in the archives where lie the accumulated writings of countless ecclesial bodies, it would have been but one more among the verbal ghosts who ineffectually haunt the Vatican vaults where none of the living do more than make occasional and curious visits for some arcane research. But, we have it in English and other modern languages, so some attention will be paid to it.

My concern here is not to parse and criticize the document in detail. I want to note only two things: its tone and its overarching appeal to ethics rather than morality.

There was a leading hand in the writing of this document, as there must be in all documents. Whoever that may be in this instance, I don’t know and am not really interested to know. It would be of little practical value. There is the unmistakable mark of committee composition upon it. No individual, unaided, could produce prose so lacking in interest and distinction. It requires several people, all insisting on having their opinions included, to produce sentences so broad and imprecise. In reading them, one often feels about to fall off the cliff of meaning, pushed to the precipice by abstractions and generalities that torture the mind attempting to make concrete sense of words.

I have chosen a sample sentence: “Such relational anthropology helps the human person to recognize the validity of economic strategies that aim above all to promote the global quality of life that, before the indiscriminate expansion of profits, leads the way toward the integral well-being of the entire person and of every person.” (10)

Of course, we are all concerned about “relational anthropology,” are we not? No, we are not, for the phrase means nothing to most of us and, I doubt, very little to anyone who comes across it. Yet, it is proposed as that which will help us to see the “validity” of economic strategies whose principal aim is “to promote the global quality of life.” The idea seems to be that if we could incorporate some courses on “relational anthropology” into the curriculum of business schools, the profit motive will yield to a desire for the “integral well-being of the entire person and of every person.” Do tell.

Why did a group of presumably intelligent men whose care is the governance of the Church and the preaching of the Gospel labor to produce such twaddle? Did they really expect that it would have the least impact on anyone? That it would inspire? Is this the best response they have to a world in crisis? Relational anthropology? How about Jesus Christ?

There is, at times (but they are few and far between), the swing of incense toward the Gospel. I have not counted the words, but there seems to be a more avid and voluble attempt at analyzing the workings of the offshore financial system and its effects upon tax collections than there is any appreciable enthusiasm about Our Lord’s words.

This is understandable if the purpose of the document is merely to prescribe an ethical consideration, rather than a moral imperative. Ethics is usually understood as morality divorced from religion. Presumably, it finds its basis in reason rather than Revelation. There have been many attempts to establish a criterion for secular ethics. None of them have proven satisfactory, for the simple reason that we are more than rational animals. We are spiritual beings.

And reason is only explicable when we look beyond nature. Reason is God’s light within us, helping to guide us. It cannot be understood as a function of mere matter. Those who would make consciousness an “epiphenomenon” of matter cut the ground from under themselves when it comes to prescribing ethics, for their thought must also then be no more than an epiphenomenon and can make no claim to truth, which becomes a meaningless term. Saying that something is true can signify nothing more than saying ‘I am hungry.” It is a statement with no value, other than that of describing a determined condition of matter, a bare fact which no “relational anthropology” can infuse with transcendent meaning.

The flatness of the document comes from the fact that it never looks upward. Its view is strictly horizontal, concerned with this world, and it ascribes to the Gospel the aim of realizing the Kingdom of God in some form of world economy. Its aim is to provide an ethical basis for business dealings that puts the “integral good of the human person” before profit. But the only possible ground for doing so – seeing Christ in ourselves and in all men – is not a central consideration, but hovers in the background, a vague and indistinct presence. And the “integral good” is not identified as a supernatural good, i.e. eternal life in Christ. So, what the phrase may refer to is never clearly defined. It would seem we are to value people above profit, but we are given no convincing rationale for doing so, other than an ethic as vaporous as the sentences that try to give it some force and coherence and fail miserably to do so.

Every written document expresses the personality of the writer. We should do well to remember this before doing so reckless a thing as putting our thoughts in black and white for other to see. And writing, along with everything else we may do, should be done as an action given to God. We should write with care, asking ourselves if what we are saying is worth saying: that is, does it help to move us or others to a vision and love of the truth?

As one who has written many words in his lifetime, I am acutely aware of how often I have slipped into vanity and, at times, the venting of anger. For the vanity, there is no excuse. It is something that has to be burned away by grace and time. For the anger, there is some excuse, for falsehood and willful stupidity deserve to be rebuked, or else they may come to be accepted without challenge. This article is, I hope, an example of such justifiable anger.

But my feeling is more that of disappointment and immense frustration. When will those who have such great moral responsibility and such vast opportunity to do good to souls so in need of spiritual nourishment start to step into the office to which Providence has appointed them? When will they look to the souls in their care with genuine love and speak with genuine love? When will they inspire, as Our Lord inspired?

I suppose this will only happen when they are deep in the Gospel and far from “relational anthropology.” Meanwhile, the best economic advice comes from Our Lord.  Along with being just and merciful in our dealings with others, we should ever remember that we are pilgrims in this world and our treasure is not here, “where moth and rust doth corrupt and thieves break in and steal.” Worldly goods are useful and it would be well if we all had enough of what we need to live without great material want. But economic equality is not what Our Lord came among us to teach.  The true economy is the economy of salvation. And the only capital available is Divine love, given freely and to be given freely by us. For this love only grows when it is given away. This is a sound “economic strategy.” Let’s hope we will hear more of it from Rome.