I am a Catholic by conversion. I was raised in a liberal Protestant household. We didn’t know what we believed, but we knew very well what we didn’t believe!

When I went away to university, I found that the Catholic Church had the answers I was searching for. Catholics believed a set of basic truths which are expressed in the Creed. And the truths of the Catholic Faith were what I believed, so I converted, was baptized and confirmed.

That was in 1963, when the Second Vatican Council (Vatican II) had just got under way. Even as we believers were affirming our faith, the bishops were meeting with Protestants and nonbelievers, discussing whether that Faith was really the Truth, and whether it wasn’t time for the Church to “reform itself”, to change a few little things — like the Mass — to “get with” modern times.

Look what happened! I became a Catholic because I believed all that Holy Mother Church taught. Then those in the highest places decided that maybe the truth that I embraced wasn’t so immutable and eternal after all!

Over half a century later, we see that what “conservatives” like Cardinal Ottaviani and Archbishop Lefebvre warned about has come to pass. Certain bishops and priests of the mainstream Roman Catholic Church no longer hold and teach the True Faith. By teaching and practicing anti-Catholic doctrine and morality, they are leading us into error and placing our souls in peril.

St. Jude, who was privileged to hear the Truth from Our Lord Himself, wrote: I was under a necessity to write unto you: to beseech you to contend earnestly for the faith once delivered to the saints. For certain men are secretly entered in (who were written of long ago unto this judgment), ungodly men, turning the grace of our Lord God into riotousness, and denying the only sovereign Ruler, and our Lord Jesus Christ. (Catholic Epistle of St. Jude the Apostle, 1:3-4)

The soon-to-be-sainted Paul VI said “It is as if from some mysterious crack, no, it is not mysterious, from some crack the smoke of Satan has entered the temple of God.”

Pope Montini should know, since he was the one who opened the crack, by approving and blessing the documents of Vatican II, with all the departures from the Faith they contained. Since he said that, in June of 1972, things have got worse… And worse… And worse again.

On February 28, 2018, Cardinal Robert Sarah, prefect of the Congregation for Divine Worship, accused high-ranking prelates from “opulent nations” [read: America and Europe] of trying to change Catholic morality through pressure groups that “with powerful financial means and ties to the media, attack the natural purpose of marriage and commit themselves to destroying the family unit.”

Cardinal Sarah didn’t mention the role of Paul VI and Father Annibale Bugnini, a secret Freemason who was secretary of the commission that worked on the “reform” of the liturgy that followed Vatican II. They were instrumental in changing the Sacraments and the Mass of All Time to forms more “modern”, more “ecumenical”, and thus more acceptable to Protestants and other nonbelievers. Thus they started the Church’s slide into liturgical, doctrinal, and moral depravity.

The very day after Cardinal Sarah spoke, the bishops of Germany announced that they were changing Catholic doctrine on marriage to allow Protestant spouses of Catholics to receive Holy Communion in certain “emergency situations”.

Just as Father Gruner and many others have predicted, the “modern” Catholic Church is falling apart before the eyes of the world. Our leaders, people of great authority in the Vatican itself — “the smoke of Satan” — are being exposed for what they are. Only Christian charity (and the watchful eye of our editors) keeps me from adding a long list of negatives.

Suffice it to say, as did the holy priest Esdras, “Great is the truth and stronger than all things.” (I Esdras 4:35) Our Lady of Fatima promised us that in the end Her Immaculate Heart will triumph. Then, the truth will prevail!

The Ottaviani Intervention (a critical study of the Novus Ordo mass), 25 September 1969.

“The Smoke of Satan in the Temple of the Church: Is the Devil Real?”, by Father Allan J. McDonald”, in Southern Orders, 11 March 2010. 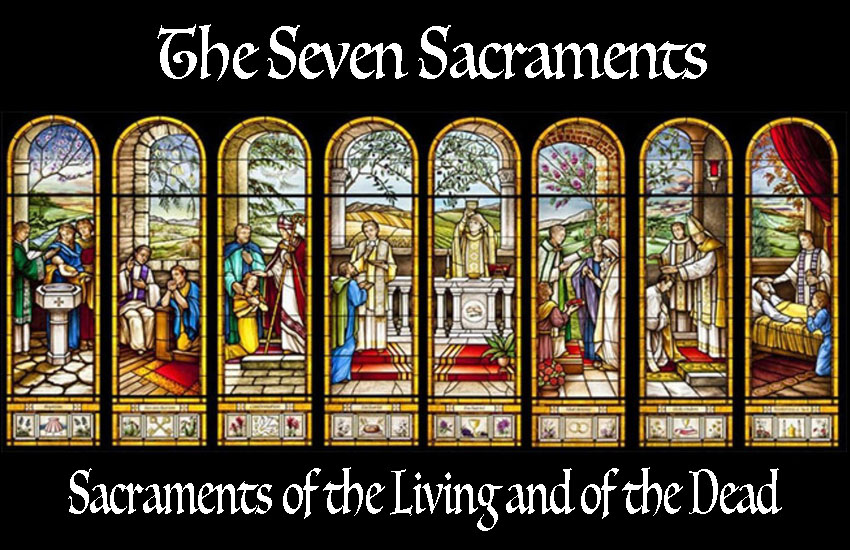 Sacraments are Efficacious Signs and Channels of Grace To truly understand Our Lord’s plan of salvation for us,…
byMatthew Plese
No comments 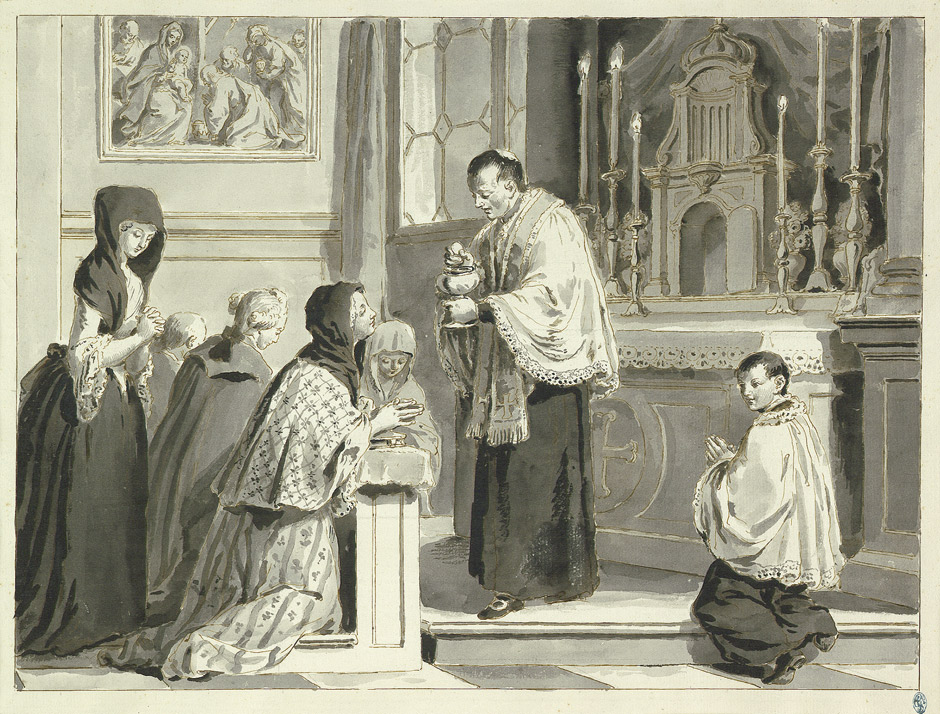 Part I: How to Better Prepare Our Souls to Receive God’s Graces in the Sacraments

Preface: As with some of the previous Catholic Apologetic articles, this article is largely based on the work…
byMatthew Plese
64 shares
64
0
0
0
No comments 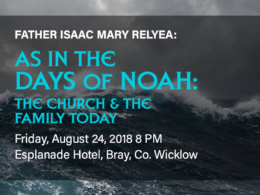 Catholic Apologetics #20 On May 23rd, Pope Francis told the participants who had gathered for the 21st general…
byMatthew Plese
47 shares
47
0
0
0