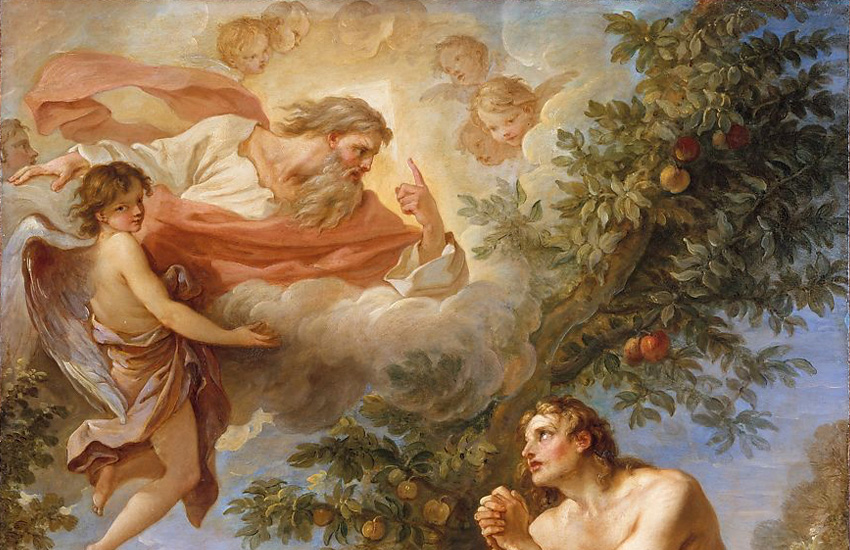 The reduction of the accounts of historical events in the Old Testament to fables, including the Fall, The Flood and the Tower of Babel incident, is unfortunately not confined to the writings of Modernists.  Certain otherwise tradition-minded Catholics have been cowed into intellectual submission by the neo-Darwinian fairy tale of a process of evolution that began with molecules and ended with Mozart.

Even an open-minded atheist such as Thomas Nagel, writing in Mind and Cosmos, is forced to conclude that “The more details we learn about the chemical basis of life and the intricacy of the genetic code, the more unbelievable the standard historical account becomes…” The neo-Darwinian account, says Nagel, is “a heroic triumph of ideology over common sense.”  (Nagel, 2012, pp. 5, 128.)

And yet we see even Catholics who consider themselves traditionalists sacrificing the historicity of Biblical accounts to the claims of “science,” above all the pseudo-science of evolution. Thus when it comes to Genesis we encounter even among otherwise orthodox Catholics an appalling tendency to reduce the Genesis account of Creation to a mere allegory or fable in order to accommodate the revealed truth on human origins to the evolutionary narrative of a world filled with death, disease, disaster, predation and genetic mutation for eons before the first humans — probably many more than two — emerged from the line of their supposed hominid and then hominim ancestors.

Now, if the evolutionary narrative were true, it would mean the following things, not one of which is even suggested in Revelation:

The creation of Eve ex Adamo, a revealed truth, suffices in it and of itself to destroy the neo-Darwinian narrative as no possible version of biological evolution that any evolutionist would accept could possibly allow for it. Moreover, under Pope Saint Pius X the Pontifical Biblical Commission, then an arm of the Magisterium, affirmed the Church’s constant and thus infallible teaching on the literal historical truth of the following facts in the Genesis account precisely because they “pertain to the foundation of the Christian religion”:

The conservative Catholic mythologizer of Genesis smugly assures us that Genesis is not a scientific account but rather was written in simple language for the simple faithful.  Nonsense.  If man were really the product of evolution, simple language could have conveyed that story just as easily.  Yet we find not a trace of it in divine revelation.  That is because it never happened.

In the face of all this, why do even certain orthodox Catholics feel compelled to abandon the data of Revelation in favor of a pseudo-scientific fairy tale?  Why do the same Catholics who think it is unreasonable to expect “modern man” to believe such things as that Eve was literally created from Adam piously declare that it is not unreasonable for “modern man” to believe that the Body, Blood, Soul and Divinity of Christ are really present in what would appear to scientific analysis to be merely a piece of bread?

It must be said: the conservative Catholic mythologizers of the historicity of the Bible do more harm than the Modernists, because their attack on historical facts that “pertain to the foundation of the Christian religion” is cloaked in what would otherwise appear to be solid orthodoxy.

In my next column I will address another favorite target of the Catholic sophisticates who, while professing orthodoxy, undermine the Faith itself by reducing Biblical accounts of historical events to fables: The Flood.