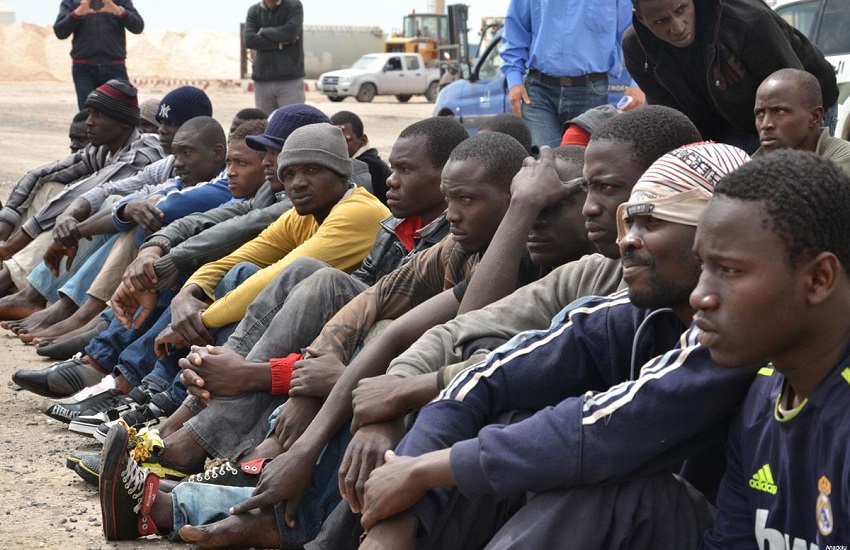 Take a look at the following photographs, which depict illegal immigrants from Africa, depicted by the liberal media as “refugees” or “migrants,” who were inundating Italy until the recent parliamentary elections: 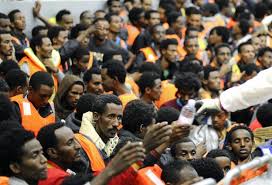 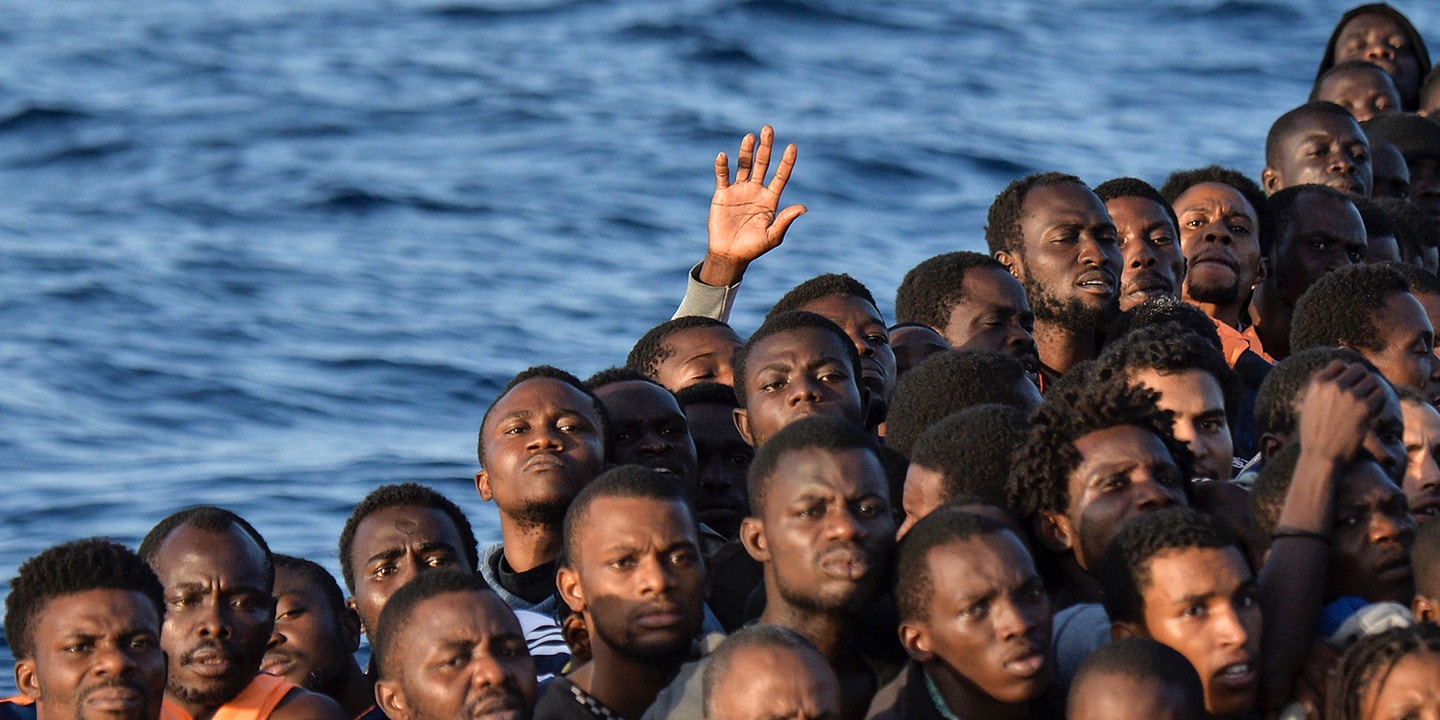 The examples could be multiplied — search Google yourself for images of “migrants” or “refugees” from Africa — but the point is made: they are all able-bodied males, not the helpless women and children Pope Francis and his fellow open borders fanatics constantly portray as the victims of Italy’s “heartless” immigration policy.

As Bloomberg reports, Africa is among those countries which “sent virtually no women at all” across the Mediterranean as “refugees,” while “Over all, refugee men outnumber refugee women nearly two to one” from all countries.  That’s odd: if these illegal immigrants are really “refugees,” why are so few of them women and children, whom one would expect to be the most likely to seek escape from supposedly intolerable conditions?

The Economist (quoting a political scientist) reports that ‘“the sex ratios among migrants are so one-sided…that they could radically change the gender balance in European countries in certain age cohorts’ — especially young ones.”

Yet now that the newly formed government of Italy has put an end to the civil insanity of allowing the mass illegal migration of young men, nearly all Muslims, across the Mediterranean into Italian territory, where they promptly demand government benefits and cause a spike in crime rates, we read such screaming headlines as this one at the Sunday and Daily Express website: “‘Italy has caused a MELTDOWN’ 700,000 migrants waiting to cross into Europe from Libya.”

The truth, however, is that Italy has averted a meltdown of what is left of its social infrastructure by preventing those 700,000, and who knows how many hundreds of thousands more, from swarming illegally into the country.

In fact, what Italy has done is put a stop to a massive ongoing criminal enterprise.  As the linked article notes, these “migrants” are not supposed to be “rescued” by NGOs (non-governmental organizations) and then transported across the Mediterranean unless they manage to reach a point on the ocean at least 12 miles from the coast of Libya, the nation that is the usual departure point for waves of illegals.  But human traffickers routinely abandon them in flimsy boats which run out of gas much closer to the coast and the NGOs obligingly go in closer to “rescue” them by boat-to-boat transfer and then take them to Italy.

As noted in the same article, the head of England’s National Crime Agency (Britain’s version of the FBI), Tom Dowdall, “said that smugglers collectively make up to £6 billion a year charging would-be migrants.”

Has Pope Francis made any effort to acquaint himself with these facts as he pronounces, again and again, on matters of immigration policy that are not within the competence of the papal office?  If so, then why does he not give the government of Italy credit for its prudence in putting a stop to the mass migration of predominantly Muslim males conducted by an ongoing criminal enterprise?  Why does he not call instead for an end to the criminal enterprise and urge these waves of young men to remain in their home countries along with the women and children they have left behind?

When a Pope pronounces on matters outside his competence, we can have no guarantee that what he says is any more reliable than the views of the man on the street.  In this case, as the recent Italian elections have shown, Francis’ opinions are less reliable than those of the electorate he scolds for having called a halt to illegal immigration while he lives in safety in a walled enclave defended by a small army.

The village of Fatima is named in memory of the Muslim princess who converted after Portugal was freed from Muslim domination during the reconquista that was finally completed in 1249.  Today we have a Pope who seems intent on facilitating a Muslim reconquista of Italy and the rest of Europe.  Such is the crisis foretold in that part of the Message of Fatima we know as the Third Secret.