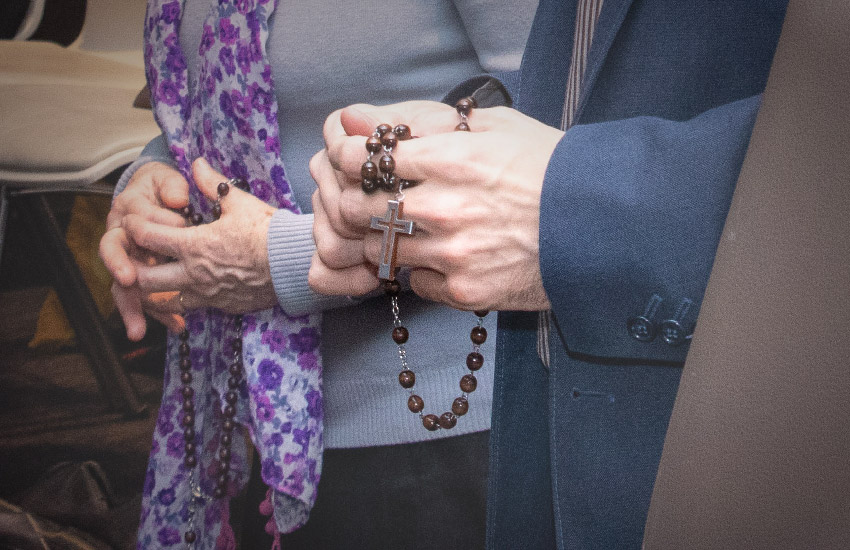 Editor’s Note: The Fifth Part discussed the Great Monarch and Reforming Pope who have been foretold in numerous prophecies. This sixth part concludes the article. We hope that more than sufficient evidence has been provided – from numerous independent sources – to convince everyone that the premise of Robert Sungenis’ new book is a grave error. The truth is that Russia has not yet been consecrated and the Third Secret of Fatima has not been fully revealed. We are still awaiting the conversion of Russia to the true Catholic Faith and the period of world peace promised by Our Lady.

Signs in the Heavens

Many prophecies, including those in the Bible, mention signs in the heavens. The two largest meteor explosions to have occurred in the recorded history of the world appear to have a link to Russia and Fatima. The Tunguska explosion of June 30, 1908 is the largest impact event on earth in recorded history. It devastated an area very close to the geographic center of Russia. It occurred when it was becoming obvious that the young son of Tsar Nicholas II, Alexis, had hemophilia. It could be argued that his condition facilitated the fall of the Russian Empire and the rise of Communism, since many bad decisions were made because of it.

The book Nicholas and Alexandra, by Robert K. Massie (Random House, 2000), pinpoints several interesting dates that can be associated with Fatima. August 13, 1917 was the last day that the Romanovs spent in their palace near St. Petersburg before becoming prisoners of the state. That was also the day that the Fatima children were kidnapped by the Communist head of the local government. July 13, 1918 was the day that the Romanovs were sentenced to death (without their knowledge), which was exactly one year to the day after the Third Secret and the warning about Russia were given by Our Lady at Fatima. The Romanov family was executed on July 16, 1918, which is the feast day of Our Lady of Mt. Carmel, who appeared to Lucia alone on the day of the solar miracle at Fatima. Coincidence?

The other meteor that concerns Russia and Fatima exploded above Chelyabinsk on Friday, February 15, 2013, the most powerful meteor explosion since the Tunguska event. Chelyabinsk is very close to Ekaterinburg, which is where the Romanovs were executed. That was the day that Benedict XVI gave an address in the Hall of Popes just after announcing his resignation. Pope St. Pius X prophesied that a future Pope, having his same name (Joseph), would flee Rome and be killed in exile. The first name of Benedict XVI is Joseph. Could he be the Pope described as being killed in the Third Secret vision?

The book Catholic Prophecy, by Yves Dupont (Tan Books, 1973), quotes many end-times prophecies and gives a summary version as follows:

“Civil wars rage in Western Europe. The Church is persecuted; the Pope leaves Rome and dies in exile; an anti-pope is installed in Rome; the Catholic Church is split, leaderless and completely disorganized. Communism is victorious. The Mohammedans invade Europe and commit innumerable atrocities.

“In the West, however, Christians rally around an unexpected leader, an army officer of royal blood, but their chances seem very slim. The natural disturbances begin: floods, droughts, famines.

“A comet approaches the earth: Whole mountains split open; huge tidal waves swallow up low-lying lands; stones fall from the sky; a deadly fog or gas poisons the atmosphere; a prolonged darkness envelops the earth. Two-thirds or three-fourths of the human race is wiped out.

“The powers of evil are shattered. The Christian Prince leads his growing army to battle and wins victory upon victory. In West Germany he crushes a Germano-Russian Army. Communism collapses everywhere. The Mohammedans are thrown back to the sea. The war is carried to Africa and the Middle East, where the Arab Power is dealt a deadly blow. At this stage, if not earlier, U.S. troops come to the assistance of Western Europe.

“Russia and China are converted to Catholicism, as also the Mohammedans. All non-Catholics return to Mother Church. A holy Pope is elected; he shows great firmness; and he restores all the former disciplines in the Church.

“All the nations of Western Europe unite and form a new Roman Empire, and accept as their emperor the great Christian Prince, chosen by God, who works hand-in-hand with the holy Pope. The triumph of the Catholic Church is universal.

“The whole world enjoys a period of complete peace and unprecedented prosperity in mutual love and respect among people and nations. This great peace will last until the coming of Antichrist.”

A specific prophecy in that book concerns a comet:

“By its tremendous pressure the comet will force much [water] out of the ocean and flood many countries, causing much want and many plagues. All coastal cities will live in fear, and many of them will be destroyed by tidal waves; and most living creatures will be killed, and even those who escape will die from horrible diseases. For in none of those cities does a person live according to the laws of God.”

It would appear that a comet is mentioned in an as-yet-unrevealed part of the Message of Fatima, because a 2014 biography of Sister Lucia of Fatima, called A Path under the Gaze of Mary, quotes an unpublished writing of Sister Lucia which mentions something very similar to the prophecy just mentioned above. According to Sister Lucia, she was shown a “point of a lance like a flame,” which sounds like a description of a comet:

“I felt my spirit inundated by a mystery of light that is God and in Him I saw and heard: the point of a lance like a flame that is detached, touches the axis of the earth, and it trembles: mountains, cities, towns and villages with their inhabitants are buried. The sea, the rivers, the clouds, exceed their boundaries, inundating and dragging with them, in a vortex, houses and people in a number that cannot be counted. It is the purification of the world from the sin in which it is immersed. Hatred, and ambition, provoke the destructive war.”

When asked about the Third Secret of Fatima at Fulda, Germany in 1980, Pope John Paul II had this to say, which sounds eerily like the messages above:

“Given the seriousness of the contents, my predecessors in the Petrine office diplomatically preferred to postpone publication so as not to encourage the world power of Communism to make certain moves. On the other hand, it should be sufficient for all Christians to know this: if there is a message in which it is written that the oceans will flood whole areas of the earth, and that from one moment to the next millions of people will perish, truly the publication of such a message is no longer something to be so much desired.

“Many wish to know simply from curiosity and a taste for the sensational, but they forget that knowledge also implies responsibility. They only seek the satisfaction of their curiosity, and that is dangerous if at the same time they are not disposed to do something, and if they are convinced that it is impossible to do anything against evil.

“[grasping a Rosary] Here is the remedy against this evil. Pray, pray, and ask for nothing more. Leave everything else to the Mother of God.

“We must prepare ourselves to suffer great trials before long, such as will demand of us a disposition to give up even life, and a total dedication to Christ and for Christ… With your and my prayer it is possible to mitigate this tribulation, but it is no longer possible to avert it, because only thus can the Church be effectively renewed. How many times has the renewal of the Church sprung from blood! This time, too, it will not be otherwise. We must be strong and prepared, and trust in Christ and His Mother, and be very, very assiduous in praying the Rosary.”

Notice that John Paul II mentioned a “renewal of the Church” in that speech, along with an emphasis on the importance of praying the Rosary. It is obvious from that statement that he thought the Church would experience some kind of revival before the end of the world. Perhaps he thought that through his efforts at ecumenism, the period of peace promised at Fatima could be achieved in a human fashion. That obviously did not work.

There are many other specific prophecies concerning the French Monarch and Reforming Pope, the Three Days of Darkness, and the Era of Peace, but the statements already quoted should suffice to demonstrate that many holy persons from various periods, inspired independently from one another, have said similar things about them. It would seem to be rash to dismiss them all. I do not think anyone can credibly say that they are merely misunderstandings of Scripture since they are so specific in detail.

Anyway, you are free to believe what you want about them. You can believe what Robert Sungenis says and forget about any upcoming French Monarch, Reforming Pope, Three Days of Darkness, or Era of Peace. You can tell yourself that the world has already experienced the period of peace Our Lady promised, since the former U.S.S.R. and the U.S.A. did not have a nuclear war in the 1960s or 1980s. (Although, I’m not sure how you can tell yourself that Russia has ‘converted’ unless you believe all religions are more or less equal and you believe that one can be Catholic while denying infallible dogmas revealed by God; but one should know, those are condemned errors.)

Or you can still have hope that God will defeat all His enemies in one, swift stroke during the Three Days of Darkness through the intercession of Our Lady, and grant us a stupendous Era of Peace to be ruled over by the Prelate and the French Monarch before the coming of Antichrist and the end of the world.

In making your discernment, however, do not forget Our Lady of Fatima’s promise that

“in the end My Immaculate Heart will triumph, the Holy Father will consecrate Russia to Me, Russia will be converted, and a period of peace will be granted to the world.” 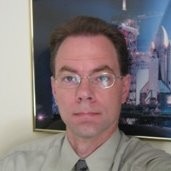