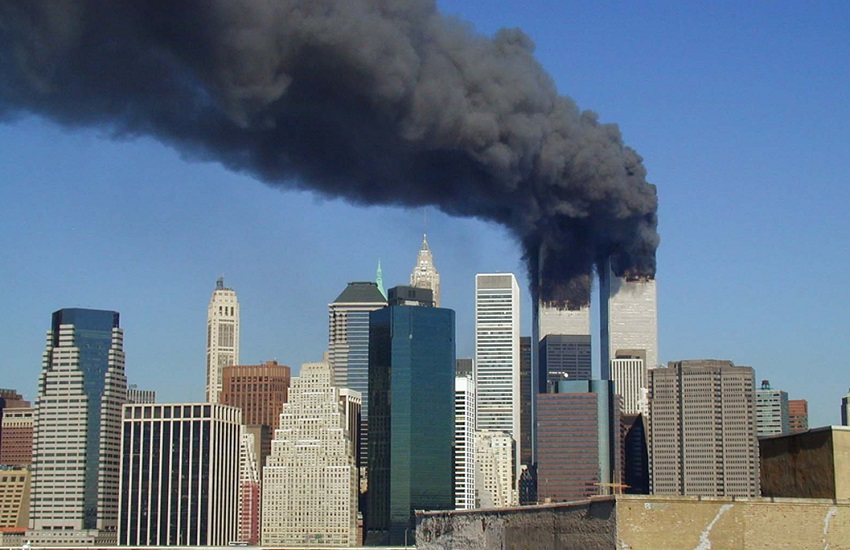 Finally, it’s all set! After all the problems, we worried that it would never happen.

What am I referring to? The phone call I received in May of 2001 from an apostolate volunteer initiating arrangements for putting 10 shows from our Fatima Network TV program: Fatima: the Moment Has Come (FTMHC) on a television station in New York City. He and a group of friends purchased 5.5 hours of prime time for this purpose.

They planned to air one show a week for 10 consecutive weeks. The first show was to be one hour, and the successive shows each one-half hour.

They requested that the content of the first show selected, give a good overview of the Fatima Message, and our TV department staff picked out what they considered was the best program to meet this request.

The scheduled date for the first show was in early July, and I must admit that those of us here working to make it happen were thrilled about the prospect of FTMHC being shown in the New York City area, and, in a prime time slot.

Getting everything ready was a relatively straight-forward  process – or so it should have been – involving a number of  phone calls and emails working out the details, such as sending the selected videos for advance preview and approval by the station management, providing the show in the format that the station needed, etc.

These details, plus an unexpected glitch or two, took longer than anticipated and resulted in the cancellation of the early July air-date and subsequent re-scheduling for late July.

At least two more problems occurred pertaining to the proper format of the shows, which led to the delaying – once again – of the initial air-date until August.

Though I no longer recall all the problems that occurred which resulted in delays in the air-date, I do remember that the number of road blocks encountered led to thoughts questioning whether the shows would indeed, if ever, be aired.

But, finally, after multiple delays, all was in place and the first show, giving an overview of the Fatima Message, was scheduled to air on September 10, 2001, and we were thrilled!

The first show, did indeed, air that night during prime time on a television station that reached parts of New York City and New Jersey.

Upon arriving at work the next morning, there were messages on the apostolate answering machine received the night before from people in New York City and New Jersey, asking for information on the Message of Fatima.

We all know what happened that morning of September 11, 2001. Like the rest of the world, we watched in horror.

Afterward, thinking back on all the problems which, in the end, caused a two-month delay in the airing of a one-hour show on the Message of Fatima on prime time television in New York City – the night before the Twin Towers disaster – we were moved by the incredible timing.

Only divine Providence could have arranged such a timely airing  of that program, which was so full of significance for the people who were privileged and destined to see it on that  particular evening – a show with a message that provided the answer for what was about to happen – foreshadowing the disaster that was about to strike so many and so close to home.