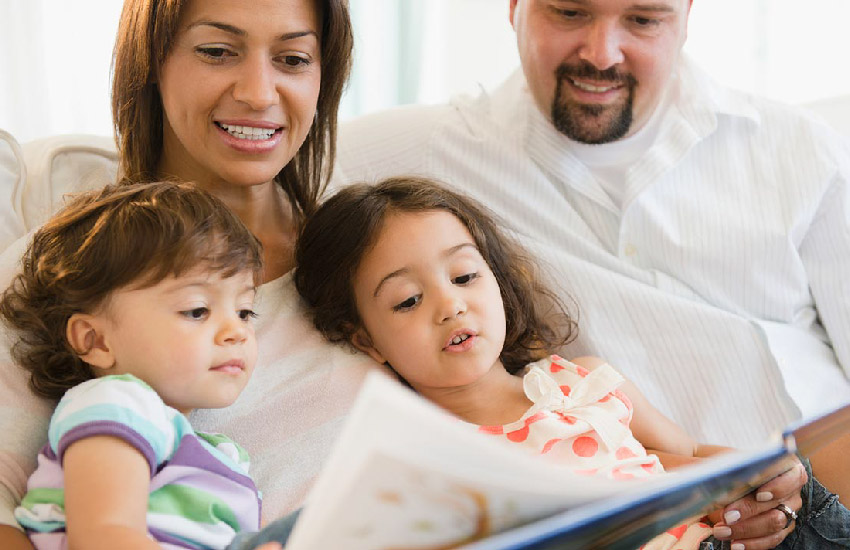 Do We Even Know What Education Is?

The Vatican is about to embark on the Global Compact for Education event, and it is a troubling prospect to say the least. As our Content Director, David Rodríguez, has already explained, this initiative is in reality the logical next step of Pope Francis’ continued revolution within the Church. The fruits of his confusing and materially erroneous documents are now ready to be synthesized in a view for education that seems to be the fruits of Freemasonry and not of the One, Holy, Apostolic and Roman Catholic Church.[1]

At this point in our culture, the term “education” is ubiquitous. The term is used to describe a host of divergent activities that stray far away from the original meaning of the word. The traditional and ancient usage of the term points to something more akin to “rearing” or “raising” a child. For this reason in certain Latin languages, when you say someone is “educated” it usually refers to their politeness and refinement of manners. The presence of good social graces is the traditional marker of whether or not someone is “educated,” because it would suggest they have been raised well.

However, consistent with our modern errors, we ascribe a largely myopic meaning to the concept of education. If you were to ask the average person whether or not there are professional educators or about the meaning of education, you would undoubtedly get a materialist and politically charged definition.

The materialist understanding is a concept concerned with the strict technical output of a student. For example, someone may suggest that a person is educated because they have achieved a consistent level of high grades. Now, it is reasonable to include academic output as a barometer of at least part of what education consists; however, whether or not high test scores reveal any level of education is dependent on what is being tested.

Since true education would consist of properly raising a child into adulthood, it is unthinkable that anyone could be truly educated without a proper philosophical and religious education. Nonetheless, most Catholic institutions have embraced all the errors of modernity — which are synonymous with the Errors of Russia — and you can now graduate from Catholic institutions without any classical philosophical wisdom or good catechesis.

Education Must Have the Correct End

The reason why good education needs good philosophy and religious instruction, is because all formation needs a proper and firm foundation. The most important element in understanding anything is knowing its final end (telos) – or purpose. What is this thing, activity, or being meant to accomplish? Without correct metaphysics and proper anthropology, we cannot properly educate a person as we will not have a clear understanding of the very purpose of that education.

If we do not know what a person is or what a person is for, then we cannot properly educate. Consider the following example. If you did not know what a house or car was for, how could you ever properly build, fix, or upgrade either? The same is true for a human person. It is all well and good that someone may demonstrate a high level of technical knowledge in medical school, but if that same person has no real metaphysical framework, then they are just as likely to become a ‘grim reaper’ — through Euthanasia and Abortion — as they are a healer of the human body.

This leads me to the modern propensity to associate the concept of being educated with a politically charged understanding. Schools as we understand them today are shadows of what the Catholic Church gave us with Catholic schools. In fact, public schools, by even liberal estimations, do not go back much further than the late 1800’s.[2] Even then, the norm in most places, if not Catholic schools run by priests and nuns, were school-houses. Usually these were associated with a small community, and always a religious body, whether Protestant or Catholic.

As a result, the proposed purpose of education in public institutions always kept in mind the moral formation of the students through a Christian lens. This has been lost in contemporary public schools, and is explicitly rejected in most cases. Nonetheless, the desire to form the students with some sort of moral compass — which even a heathen cannot avoid — has paved the way for a secular moral formation of students.

In days gone by, the remnants of Christian virtues still permeated the general moral standards of Western society, but this is no longer the case. As a result, this misguided desire to form the moral fibre of students in public schools is fueled by a secular-materialism that inundates students with an atheistic understanding of the world.

Only God Is Good

The Errors of Russia, especially the communist mindset, are so rampant in all government organizations that government-funded schools, at best, attempt to train their students to become “good contributors” of society. Yet “good” is seen in completely naturalistic terms. There is no room for grace or the supernatural. Our Lord Himself warned us against this when He said: “None is good but one, that is God” (Mk 10:18). God is Goodness itself and any true good must be rooted in Him. Apart from God there can be nothing that is good.

Since our societies are morally degenerate and sharply anti-Catholic, it stands to reason that unholy vices are implanted in the minds and hearts of most students during elementary school and are firmly rooted in them by the time they leave secondary school. Have you ever noticed that the most “educated” people are among the most likely to believe cockamamie philosophies that engender a veritable hatred of the Catholic Faith?

It is terribly lamentable that the Holy Father and others seem keen on persisting and even promoting these errors. We should not be surprised, however. Since the first principles of education must rest on good catechesis, it only makes sense that our education has gone the way of our catechism instruction. In today’s world, parents must be diligent in how they educate their children, which may require great sacrifices by homeschooling or even relocating to somewhere close to a good school.

In our next article, we will discuss how to go about securing a good and true education for your children.

[1] An excellent document explaining the principles of Christian Education is Pope Pius XI’s encyclical on the subject, Divini Illius Magistri (1929).

[2] A helpful book in understanding the history of our modern system of education and its problems, as indicated by the title, is Designed to Fail by Steven Kellmeyer. It explains how the Prussians developed the modern school system largely to create an army of unquestioning soldiers. Education with this purpose (end) was radically different from what education had been understood in all great civilizations, even since ancient times. This new form of education accomplished its goal. Its fruits can be seen in our own modern society today. The book also traces the demise of Catholic education in the United States.