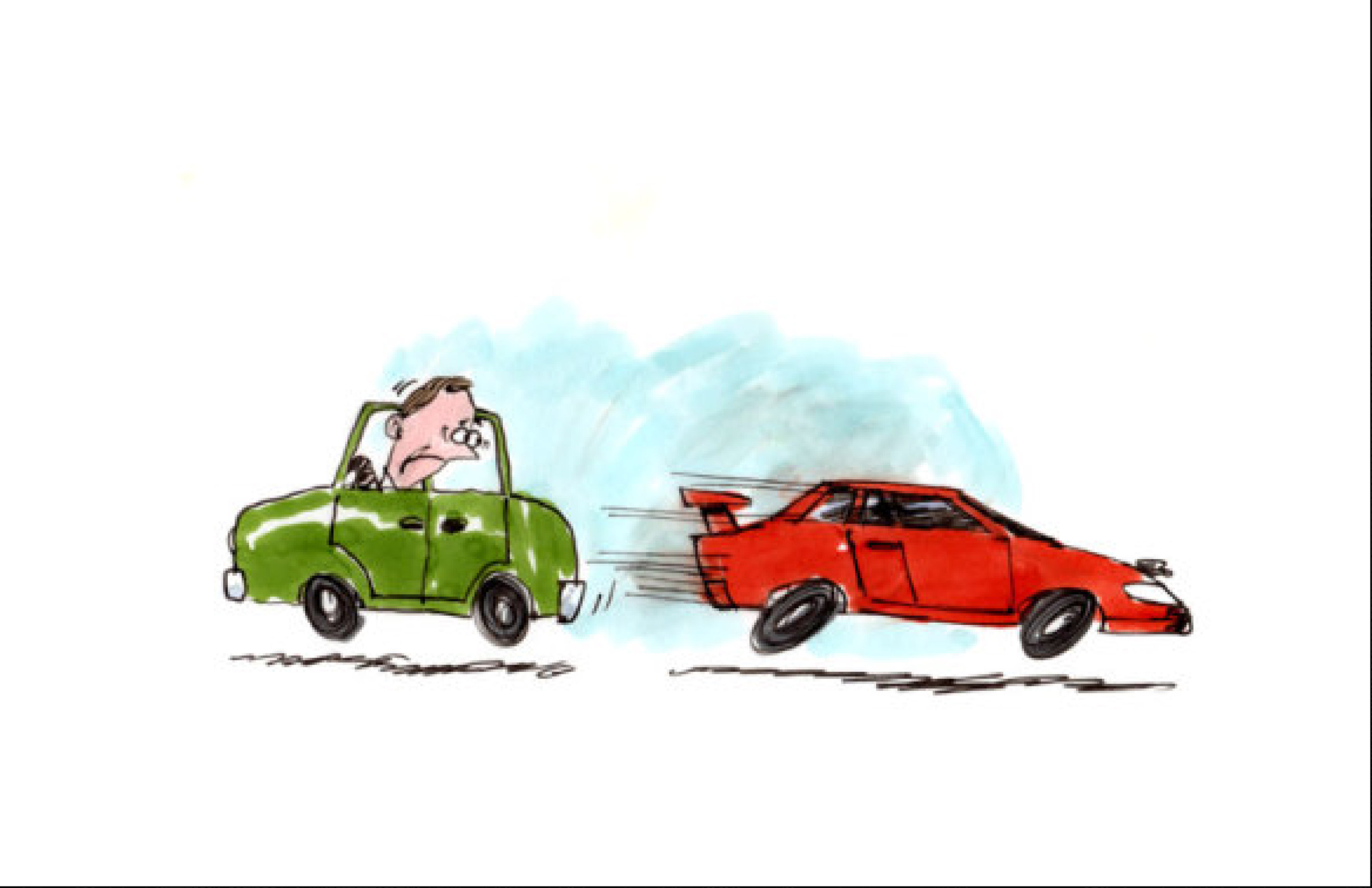 Why and When Coveting Is a Sin?

Coveting Forbidden by the 9th and 10th Commandments

Why Is Coveting Sinful?

Coveting underpins both Commandments; but, going further than the Baltimore Catechism which many children read, The Catechism of the Council of Trent distinguishes between the concupiscence (i.e., desire) that is permitted and that which is forbidden. The desire for what we do not possess is not always sinful, as the Catechism clarifies:

“Concupiscence, then, is a certain commotion and impulse of the soul, urging men to the desire of pleasures, which they do not actually enjoy. As the other propensities of the soul are not always sinful, neither is the impulse of concupiscence always vicious. It is not, for instance, sinful to desire food and drink; when cold, to wish for warmth; when warm, to wish to become cool. This lawful species of concupiscence was implanted in us by the Author of nature; but in consequence of the sin of our first parents it passed the limits prescribed by nature and became so depraved that it frequently excites to the desire of those things which conflict with the spirit and reason.”

Furthermore, by clarifying the meaning of St. Paul in Sacred Scripture, the Roman Catechism further affirms that certain desires – certainly among them the desire for Heaven – are not sinful:

“If then it is sometimes lawful to covet, it must be conceded that not every species of concupiscence is forbidden. St. Paul, it is true, says that concupiscence is sin; but his words are to be understood in the same sense as those of Moses, whom he cites, as the Apostle himself declares when, in his Epistle to the Galatians he calls it the concupiscence of the flesh for he says: Walk in the spirit, and you shall not fulfill the lusts of the flesh. Hence that natural, well-regulated concupiscence which does not go beyond its proper limits, is not prohibited; still less do these Commandments forbid that spiritual desire of the virtuous mind, which prompts us to long for those things that war against the flesh, for the Sacred Scriptures themselves exhort us to such a desire: Covet ye my words, Come over to me all ye that desire me.”

The Concupiscence of the Flesh

After clarifying the existence of permissible – and even praiseworthy desires – The Catechism of the Council of Trent next considers those desires which are ultimately inordinate and sinful. These evil desires are termed as “concupiscence of the flesh” and are directly contrary to the Commandments of God:

“It is not, then, the mere power of desire, which can move either to a good or a bad object that is prohibited by these Commandments; it is the indulgence of evil desire, which is called the concupiscence of the flesh, and the fuel of sin, and which when accompanied by the consent of the will, is always sinful. Therefore, only that covetousness is forbidden which the Apostle calls the concupiscence of the flesh, that is to say, those motions of desire which are contrary to the dictates of reason and outstep the limits prescribed by God.”

A distinction, however, must be made between our just desires to find a spouse, a better employment situation, or a new home and the unjust desires prohibited by God’s command. As the Catechism notes, the sinful coveting unpinning each of these Commandments is rooted in an insatiable desire and one which often expresses anger at the prosperity of others:

“When, therefore, the Law says: Thou shalt not covet, it means that we are not to desire those things which belong to others. A thirst for what belongs to others is intense and insatiable; for it is written: A covetous man shall not be satisfied with money; and of such a one Isaias says: Woe to you that join house to house, and lay field to field.”

Incorporating prayer of gratitude and thanksgiving into our daily lives can help us resist the lure of envy. By thanking God and by actively working for the propagation of the Faith, the extirpation of heresy, the advance of the rights of the Church, the protection of the human person, and the reparation of sin in our world, we properly focus on lasting treasures rather than fleeting ones which will one day come to an end.