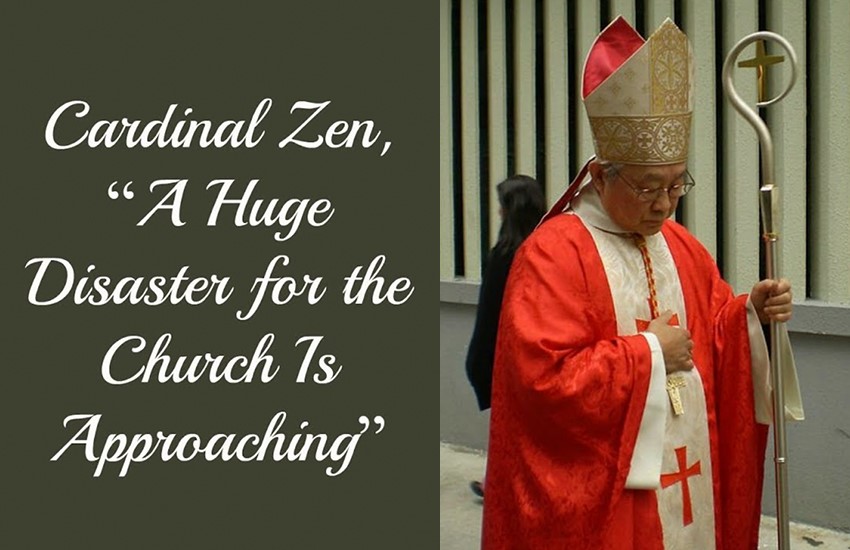 An answer to prayer! Vatican’s sellout of Chinese Catholics hits a snag

A rare bit of good news for those who, like Cardinal Joseph Zen, the Archbishop Emeritus of Hong Kong, have been dreading the conclusion of an agreement between the Holy See and the Communist rulers of China to “share” control of the Church in that country.

Negotiations to normalize relations between the Beijing government and Rome have been dragging on for well over a decade. I first wrote about the conflict between the spiritual and temporal powers in 2007, in “Latest Vatican pronouncement on China: Statement of support…or start of a sellout?”. Talks have dragged on ever since.

The question to be “resolved” is the status of the Catholic Church in China. Obviously there can only be one Catholic Church. The Communists refuse to dissolve the Chinese Catholic Patriotic Association (CCPA), the “church” they created in 1957 to replace the True Church. To do so would mean losing control of the faithful, not to mention losing face, which Chinese can never do.

Yet to be faithful to Christ, the Catholic Church cannot acknowledge the CCPA as valid, true or good. It may look like the Catholic Church, but it is both schismatic and heretical! The true Church, whose bishops and priests are ordained and recognized by Rome (but not by the Communists), is the “underground Church”, whose adherents worship in secret, just like the early Christians.

Is it possible that Rome could even consider abandoning the underground Church, for which thousands of Chinese have suffered imprisonment, torture and even death? Will the Vatican find itself forced into an immoral compromise? Will Rome order the faithful in China to give their allegiance to the schismatic and heretical CCPA?

Pope Francis and his eminence grise, Cardinal Pietro Parolin, argue that an agreement with the Communists would be a “blessing” because it will enable the Catholic faithful in China “to openly celebrate their faith in one community.” In an essay entitled “The Year of Truth? (Truth with Chinese characteristics?)”, Cardinal Zen asked, “Where? In a church registered with the Patriotic Association, under surveillance cameras, listening to a priest preaching the latest instruction from the reigning President-Emperor?! Surely this is not a normal way to profess the faith, as it is done in any Catholic church in the world!”

If the Vatican reaches an agreement with the Communists for the sharing of power (for example, the power to name bishops), it will not be a blessing, according to the prelate, but a major disaster!

“The reality is this,” Cardinal Zen concludes. “People who for years, bearing all sorts of discrimination and harassment, kept their loyalty to the true faith under the authority of the Pope, are now forced by the Vatican into the same ‘prison,’ led by Government officials dressed up as ministers of God.”

The good news — God’s answer to those who have been praying to St. Michael the Archangel to defend the Chinese Church — is that progress toward a diplomatic agreement between the Holy See and China seems to have stalled.

In April, noted Vaticanista Andrea Tornielli interviewed Cardinal Parolin, chiefly on the subject of the recent thaw in relations with North Korea. Asked about the negotiations with the Beijing government, the Cardinal replied, “Dialogue has been going on for a long time, with a lot of patience and with successes and failures. Someone said: it is like the ‘dance of Saint Vito,’ two steps forward and one step back. Anyway, we are proceeding, this is important.”

Only a few days later, the Wall Street Journal gave the lie to Cardinal Parolin’s statement. Because of Beijing’s ramped-up campaign against religious faith, the WSJ said, a meeting in May that was expected to produce a working agreement has now been postponed indefinitely.

The news must surely come as a relief to Cardinal Zen, who has been steadfast in his opposition not just to an agreement, but even to negotiation with the Communists. In China, he said, we see “a tiny flock being persecuted by a gigantic atheist power.” He predicted that the “negotiations” would end in a Vatican capitulation — the equivalent of “surrender” — something the Church has no reason to do.

“Why surrender?” he asked. “Doesn’t the Vatican see that many churches survive in the underground community…? Doesn’t the Vatican know that in cities like Shanghai, many priests celebrate Sunday Mass in private homes for their faithful? There is still a certain degree of freedom for the ‘birds outside the cage.’ But now things are going to change. The Vatican is going to help the Government push everybody into the cage.”

Dear readers, please persist in your prayers for the faithful Catholics of China, who need and deserve your prayers as they struggle not just against the Communists but against the one-worlders and appeasers in Rome itself. 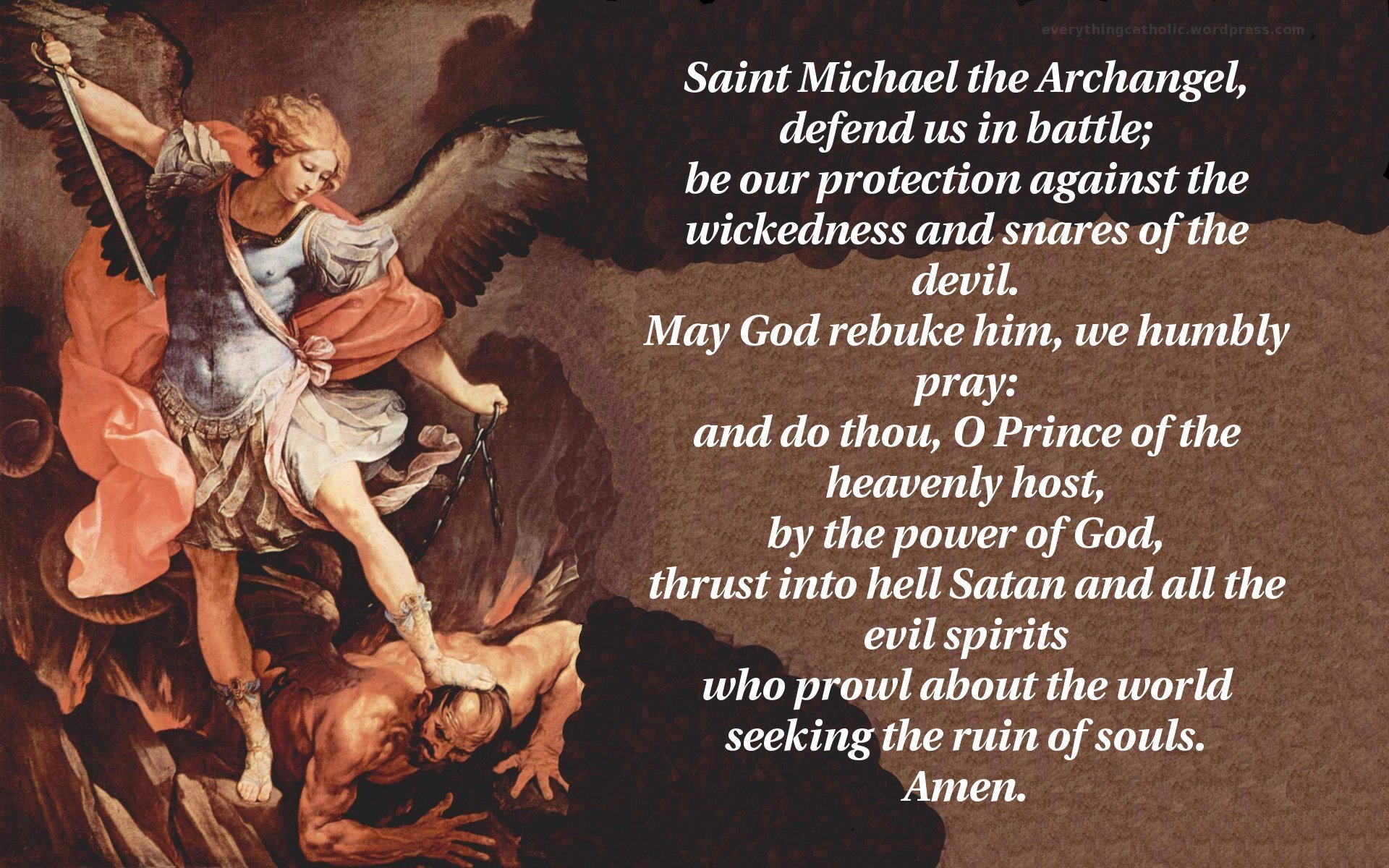 “A healthy scepticism of China-Vatican agreement, does not mean we are ‘against the Pope’”, by Father Bernardo Cervellera, AsiaNews.it, 3/5/18.