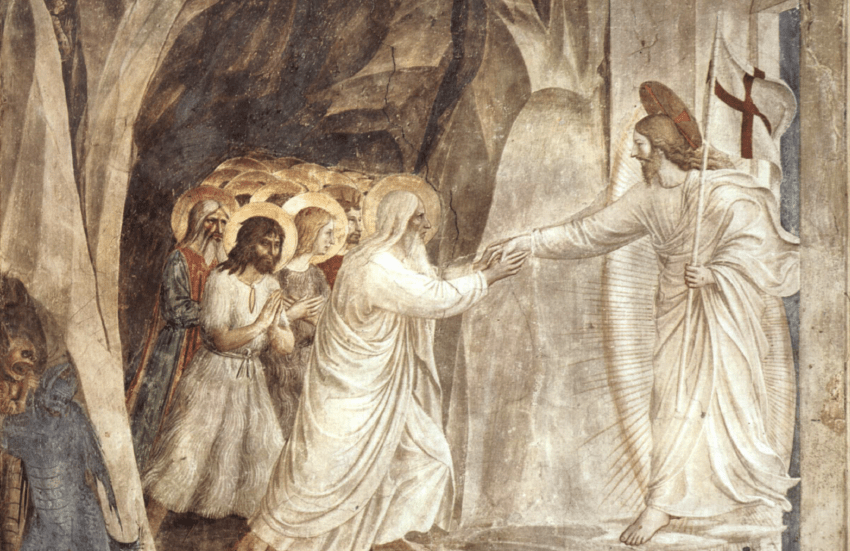 The Sanctification of Our Actions – Eighteenth Day of August

One Pater noster said from the depths of the heart is of more value in the eyes of God than a great number of prayers said with haste and without attention. — St. Teresa.

A great sinner having confessed his sins, and being penetrated with a deep sorrow, his confessor imposed a penance in proportion to the greatness and number of his faults. This penance, which to another would seem great, appeared to him so light that he exclaimed: “What, my father, for so many and so frightful sins so mild a penance! You forget.” The confessor, diminishing it, said to him: “You will only recite once the seven penitential psalms, entering into the sentiments of the prophet.” “O my father,” replied the penitent, “I did not ask you to lessen the penance; I bog that you will, on the contrary, increase it. I would wish to do penance in this world rather than in the next.” The confessor paid no attention to his pleadings, but finished by saying: “I relieve you from the obligation of reciting the seven psalms. I impose no other penance than an act of contrition and of the love of God, which you will make before the altar.” This true penitent, upon leaving the confessional, said: “Only an act of contrition and an act of the love of God. What a penance for sins so terrible!” He made these acts and died. May we not say he died of contrition and of love? O delicious death!

David said, Peccavi, and he was justified the same moment. We have pronounced these words a million times, as often as we have said the Confiteor. Have they produced in us the same effect?

My God, I desire to make no prayer that does not come from the heart. Give me a love of prayer, a spirit of prayer.