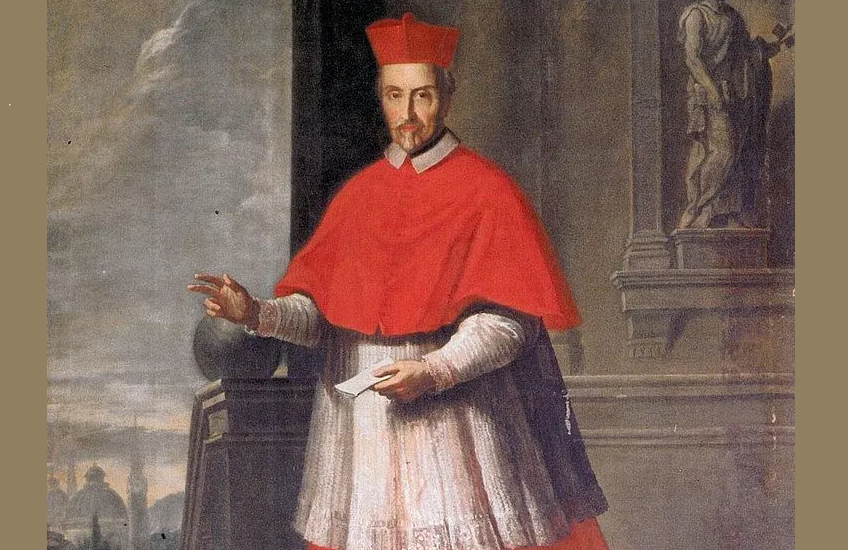 St. Gregory Barbarigo was born in Venice Italy in 1625.  With his father who was in the Italian diplomatic service, he traveled extensively throughout Italy and Europe.  At age 30, he earned a law degree but he was deeply disturbed by the lack of faith he observed in many of the leaders of the day.  His strong desire to renew and spread the Catholic faith, as well as a desire to heal divisions within the church, led Gregory to become a priest.
He was ordained in 1644 and was sent to Rome.  There he ministered to the sick and dying during a severe epidemic.  At the direction of Pope Alexander VII, St. Gregory saw to the construction of hospitals and sanitary facilities to help the stricken.
Recognizing the success of his efforts, the Pope consecrated Gregory a Bishop and Cardinal of the Church, he continued his work of building in the places he served.  He expanded his dedication to increasing the faith of the region by building schools.  After exhausting himself in God’s service, Cardinal Gregory died in 1706 at the age of 81.