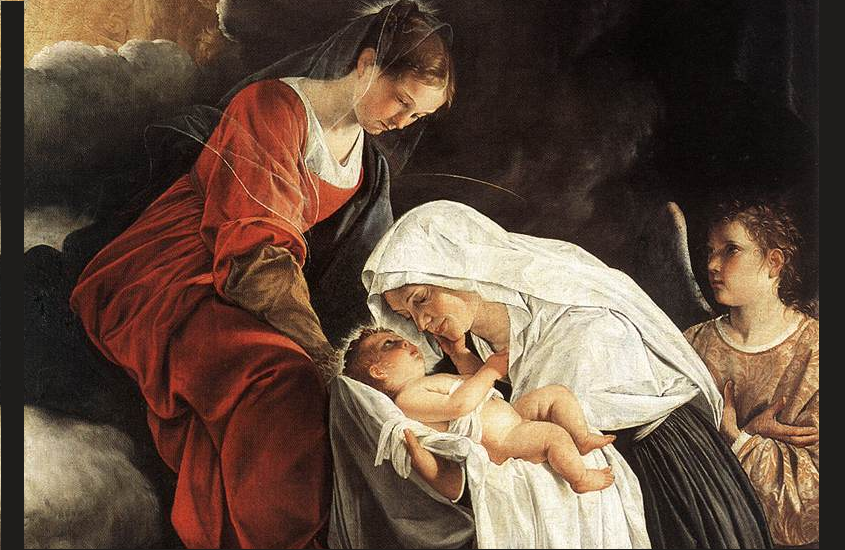 FRANCES was born at Rome in 1384. Her parents were, of high rank. They overruled her desire to become a nun, and at twelve years of age married her to Rorenzo Ponziano, a Roman noble. During the forty years or their married life they never had a disagreement. While spending her days in retirement and prayer, she attended promptly to every household duty, saying, “A married woman must leave God at the altar to find Him in her domestic cares;” and she once found the verse of a psalm in which she had been four times thus interrupted completed for her in letters of gold. Her ordinary food was dry bread. Secretly she would exchange with beggars good food for their hard crusts; her drink was water, and her cup a human skull. During the invasion of Rome, in 1413, Ponziano was banished, his estates confiscated, his house destroyed, and his eldest son taken as a hostage. Frances saw in these losses only the finger of God, and blessed His holy name. When peace was restored Ponziano recovered his estate, and Frances founded the Oblates. After her husband’s death, barefoot and with a cord about her neck she begged admission to the community, and was soon elected Superioress. She lived always in the presence of God, and amongst many visions was given constant sight of her angel guardian, who shed such brightness around him that the Saint could read her midnight Office by this light alone. He shielded her in the hour of temptation, and directed her in every good act. But when she was betrayed into some defect, he faded from her sight; and when some light words were spoken before her, he covered his face in shame. She died on the day she had foretold, March 9, 1440.

Reflection. —God has appointed an angel to guard each one of us, to whose warnings we are bound to attend. Let us listen to his voice here, and we shall see him hereafter when he leads us before the throne of God.