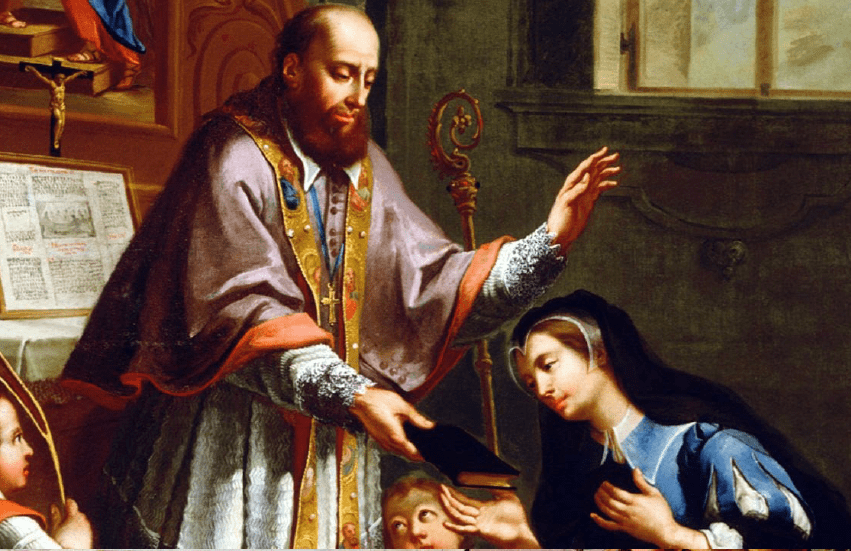 Christian prudence consists in judging, speaking, acting as the Eternal Wisdom when robed in our mortal nature judged, spoke, and acted, and in governing one’s self in every circumstance according to the maxims of faith, not according to the false sentiments of the world, or according to the weak light of its understanding. — St. Vincent de Paul.

St. Francis of Sales was the sworn enemy of human prudence. “If I came again into the world,” he said, “with the same sentiments I now possess, nothing could make me doubt this truth, that the wisdom of the flesh and of the children of the world is a chimera, a great folly.”

St. Vincent de Paul consulted only Christian prudence; he never undertook anything of importance, gave no answer, gave no counsel before fixing his eyes upon Jesus Christ, so that he might find in His conduct and maxims help to guide him in his determination.

My God, I will no longer regulate my conduct by the false maxims of the world, nor by the light of its understanding. O Jesus, Who art eternal wisdom, I will judge of things as Thou didst judge, speak the same language, and act for the same end.