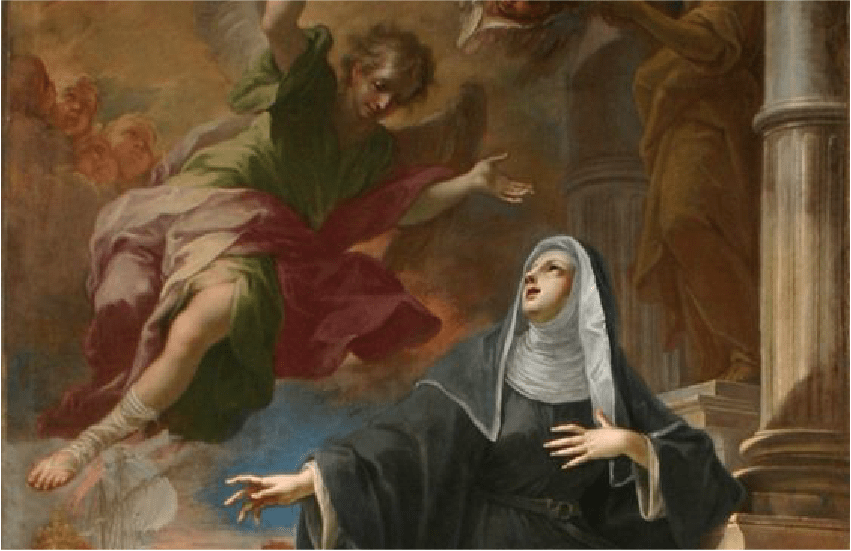 If there should be any community in which was found no religious of a disagreeable character, whom it was hard to bear with, it would be of much value to seek for one elsewhere, and pay for him with his weight in gold, because of the great advantage he would be to those who knew how to support his faults and to make good use of the crosses he would provide them with. — St. Bernard.

When St. Philip Neri lived in Rome, in the house of Saint-Jerome-of-Charity, he was disliked by the sacristans, who took every opportunity to annoy him, and let no day go by without showing him some marks of contempt, hoping he would by this treatment be obliged to go to another church to exercise his ministry. The saint never complained to the Superiors of the house. Far from showing any resentment, he treated his tormentors with respect, and did them every service in his power. “I will not fly from the cross which God sends,” said he to his friends who invited him to leave the place. However, seeing that he could not win them by charity and humility, that instead of becoming kinder they became more intractable, he addressed himself to Jesus Christ. Fixing his eyes on the cross, he said: “My good Jesus, why dost Thou not hear me? For a long time I have with much ardor begged for patience. Why dost Thou not listen to my prayer?” He seemed to hear within him the voice of Jesus saying: “Thou askest Me for patience. I will give it to thee, but I desire that thou acquire it in this place.” From that time, the house which had been from him a place of sufferings became a place of delight. He remained there for thirty years, and quitted it only at the request of the Pope, to take up his abode in a house of the Oratorians, of which Order he was the founder.

My God, grant me the grace to support patiently, for love of Thee, the faults of those with whom I live. Grant that the more they make me suffer the more I may love them.