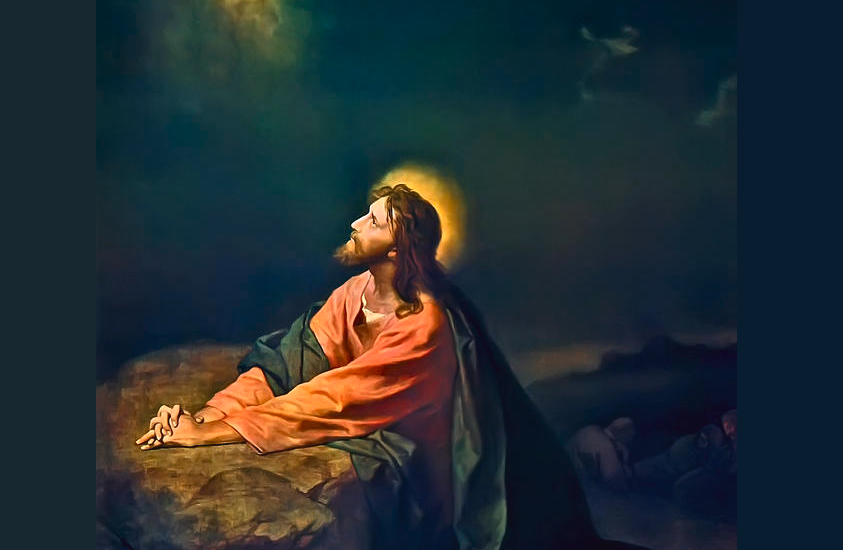 To make progress in virtue, it is not a question of how much to mortify one’s self, but to choose the best mortifications. These mortifications are those which are most opposed to our natural inclinations. — St. Francis of Sales.

The Venerable Palafox said the reason he had not made progress in virtue was because he had not been watchful to fly from what his inclinations most tended. He who, discovering his vicious inclinations, is not attentive in combating them, goes back instead of advancing in piety, and finally may have the misfortune to lose his soul.

A religious who had been given an employment that did not flatter his self-love, found it an occasion of much repugnance and temptation. In order to triumph over himself, he promised God before his crucifix to remain all his life in the employment if it were the will of his superiors. Having thus conquered himself, all else became easy to him.