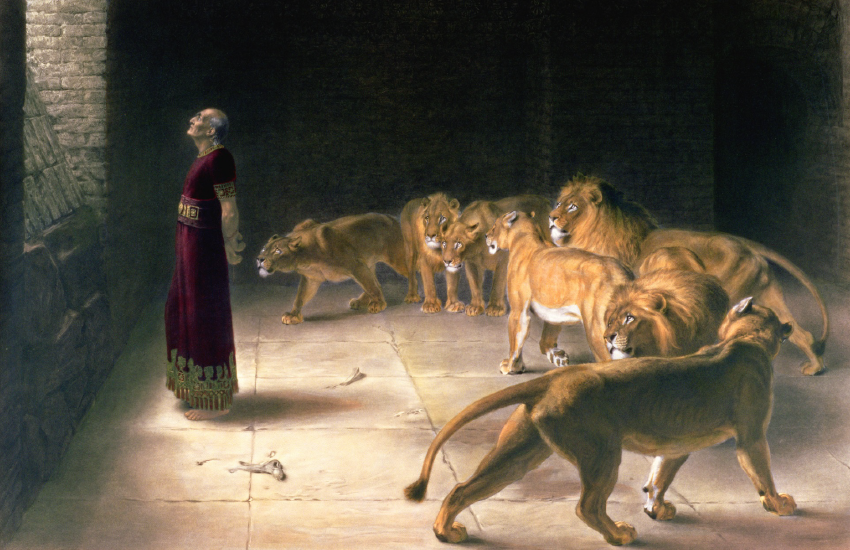 Conformity to the Will of God – Twentieth Day of December

Conformity to the Will of God.

If anyone wishes to unite himself to God, he must examine and see whether there be anything between his soul and God which might prevent this union; whether he does not seek himself in some actions, whether God is truly the God of his heart. — Bl. Henry Suzo.

St. John Berchmans having seriously examined his heart found no disorderly affection there. After his death a book was found which seems to have been the depository of the sentiments of his soul. He had written therein: Nulli rei sum affectus, et nihil habeo cui afficiar — “I am attached to nothing created, there is nothing to which I feel attached.”

St. Vincent de Paul having converted a gentleman of great distinction, who had lived many years at court and had been governed by the maxims of the world, advised him to make frequent examinations of the desires of his heart. He followed this advice, being convinced by his zealous director that the less he was attached to creatures the more he would be united to God. He examined therefore successively whether his attachment to his relations, friends, and family was for God alone, and whether he was truly detached from the goods of this world, from its honors, possessions, and glories. By this means he got on the road to perfection. He told St. Vincent one day that he had sacrificed to God the only thing he felt he had any attachment for, and instantly he was rewarded for this generosity, which has cost him no little pain, by so great a liberty of heart that he no longer had an affection for anything perishable.

My God, if there is in my heart anything which prevents the union which should be between my soul and Thee, I beg Thee to destroy it. Thou alone wilt suffice.