The Fatima Center invites you to
An Historic Fatima Conference
in Warsaw, Poland
October 11-13, 2019

This October, on the weekend of the 102nd anniversary of the Miracle of the Sun, The Fatima Center will bring the Message of Our Lady of Fatima to Poland with an historic conference in Warsaw.
Join us to learn about and help spread Our Lady’s Message for our times. After the conference, join Father Isaac Mary Relyea and Father Michael Rodriguez for a pilgrimage to holy sites in Poland and Prague, where St. Kolbe, St. Stanislaus, St. Hedwig, St. Wenceslas, St. Norbert, and many others led exemplary Catholic lives. 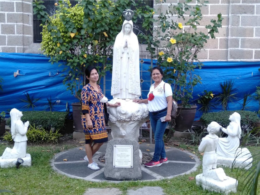 Our Lady of Fatima Honored in the Philippines 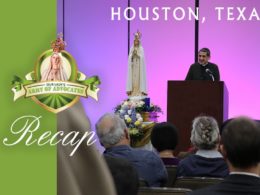 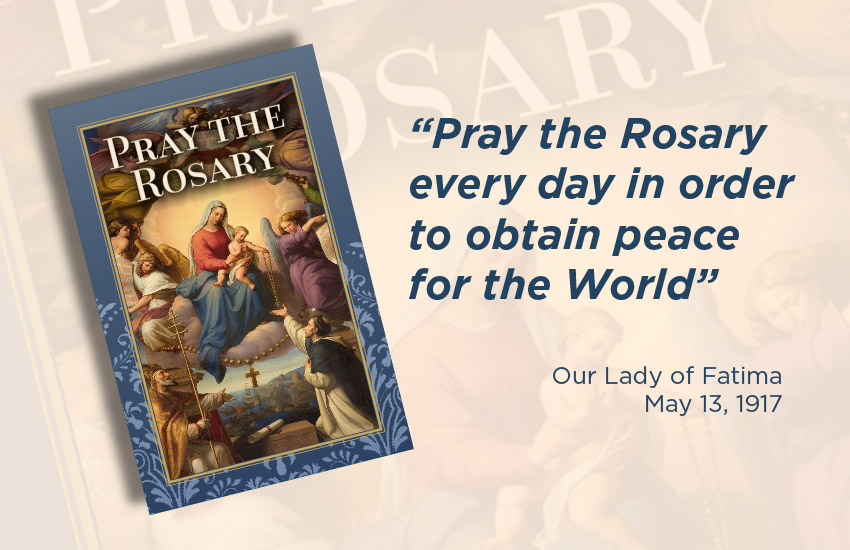 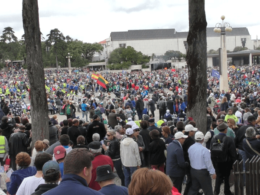 Our Lady’s Apostolate On The Go – Portugal 2017