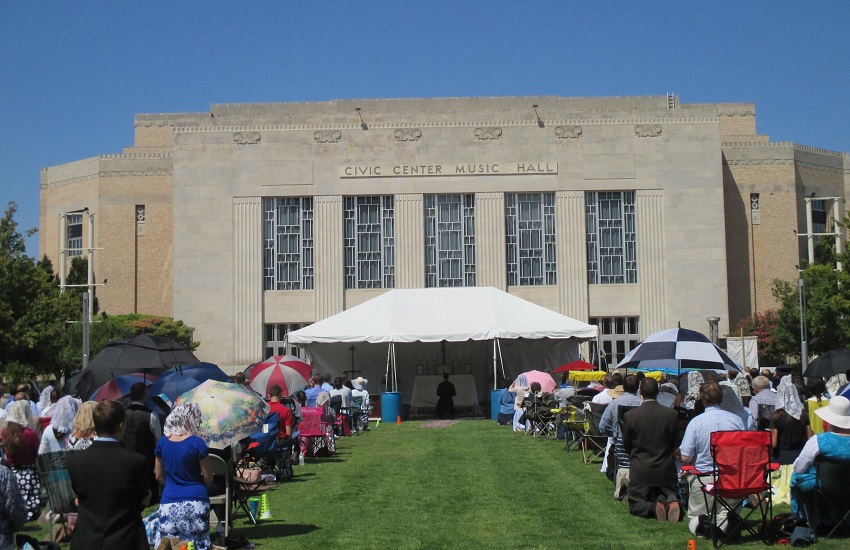 On the Feast of Our Lady’s Assumption, Aug. 15, a grievous insult was offered to the Mother of God in Oklahoma City, where public space was rented to the Church of Ahriman, a satanic group, to conduct a black mass featuring a blasphemous act called, “the consumption of Mary.” The Rapid Response Team from Our Lady’s Apostolate went to Oklahoma City, bringing with them our Statue of the Pilgrim Virgin, which was carried in procession at a Mass of reparation arranged by the Society of St. Pius X. Brian McCall, an attorney who speaks at The Fatima Center conferences was on hand and interviewed by the press. He said that a public insult to Our Lord and Our Lady must be answered by a public act of reparation. And so it was. Our Rapid Response Team is ready to go anywhere, anytime to defend Our Lady’s honor and answer hatred with love. Read what the SSPX had to say about The Fatima Center’s rapid response team bringing The Pilgrim Virgin Statue to help with the Reparation Event.

To help us cover the costs for our rapid response team please donate now.

The Fatima Center Travels to Oklahoma
To Protest Against the Diabolical Black mass
Taking Place on August 15, 2016

The Fatima Center has traveled down from the main office in Canada to be in Oklahoma today, August 14th, the vigil of the Assumption, because tomorrow there is going to be a Mass of Reparation in nearby Oklahoma City at noon on August 15th, the Feast of Assumption of the Blessed Virgin Mary.

The reason for this Mass of Reparation is the City of Oklahoma City is permitting a group of satanists to perform both a black mass – which is an inversion, an insult, a mockery, a mocking of the Holy Catholic Mass – and also an event, for the lack of a better word, that they are describing as “the consumption of Mary”.

This will involve a blasphemous attack upon an image of Our Lady, a desecration of Our Lady’s honor, on this – one of Her Most Sacred Feast days.

And so, in response to the fact that this black mass is not just a private thing – it is actually being done on public property with the permission of the government – the Society of St Pius X, which services a chapel here in Oklahoma City, decided that a public Mass should be offered in reparation.

A public insult really requires a public response, a public act of reparation. Thus, the district superior, Father Wegner, and the Prior of St Mary’s authorized a public Mass to make reparation to the Blessed Mother and Her Son for this blasphemous insult that will occur on Her Feast Day.

The Fatima Center has come down to partake, to pray in reparation and also to bring the Pilgrim Virgin Statue of Canada with them so that Our Lady can be honored as part of the Mass of Reparation tomorrow in atonement for these horrible things that will happen to Her later in that day. 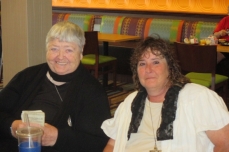 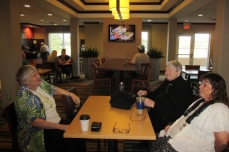 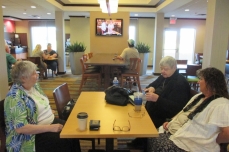 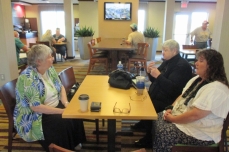 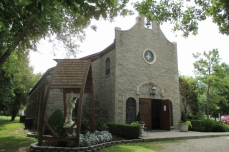 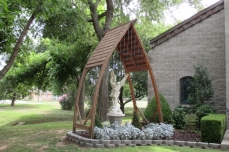 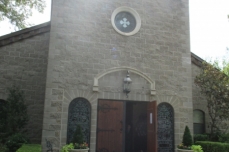 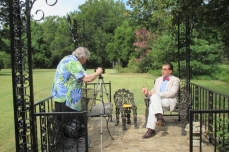 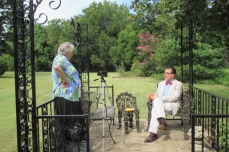 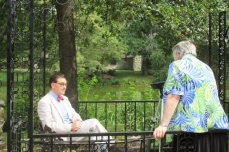 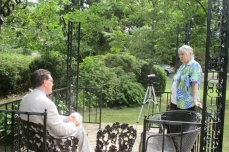 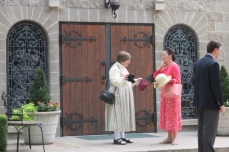 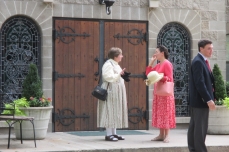 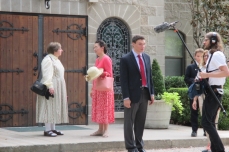 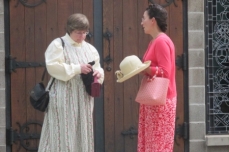 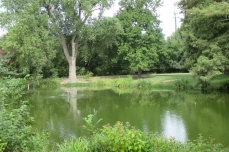 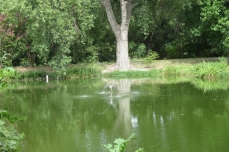 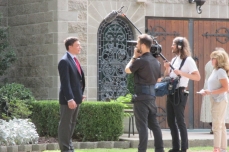 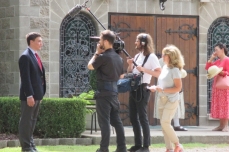 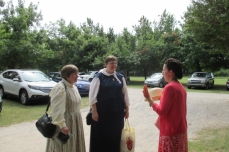 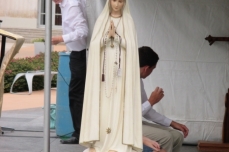