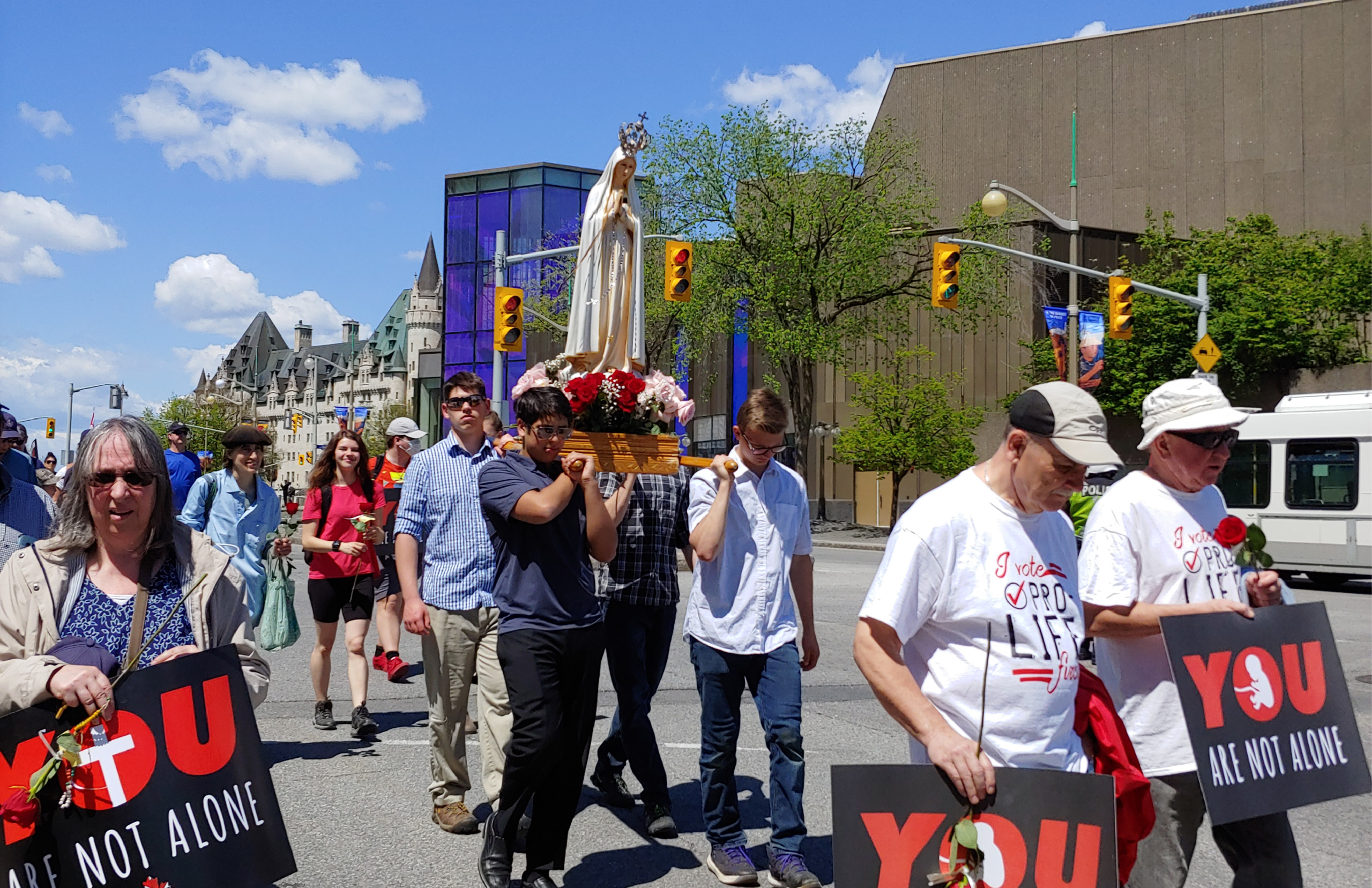 “[T]his is my favourite March we have done, filled with holy and prayerful Catholics.”

One of the greatest and most destructive ‘Errors of Russia’ is abortion. In fact, the Soviet Union was the first modern state to legalize abortion (November 1920) by the methods that we know of today. Of course, the procedure has been around for millennia in rudimentary forms, but it was the Communist Revolution in Russia that cemented, as part of our ‘modern’ world, the horror that has gripped our nations for decades. Our Lady of Fatima clearly stands in contrast to these errors, which She warned of in 1917; thus, She was center-stage at this year’s Canadian March for Life.

In spite of all the roadblocks and threats of prosecution associated with pandemic restrictions, upwards of 2000 pro-life champions processed through the streets of Ottawa, Canada. We all know that this is a dark time when Catholics are being called to witness to the Faith. It was truly an inspiring sight, “a spectacle to the whole world, both to angels and to men,” to see the courage and love which these faithful souls showed in the face of such diabolic persecution. With your prayers and support, in spite of very short notice, The Fatima Center was there in force as well – our Response Team’s first excursion in the past fourteen months!

Providentially, this year’s Canadian March for Life took place on May 13th, the 104th anniversary of Our Lady’s first apparition at Fatima. This year it also coincided with the Solemnity of Our Lord’s Ascension into Heaven. No Catholic could fail to note God’s perfect timing. On this liturgical day, Our Lord opened the Gates of Heaven. On this calendar day, Our Lady came to warn our world that many souls were falling into hell and mankind would only receive the graces necessary for peace and salvation through devotion to Her Immaculate Heart.

What better day to render reparation for the murder of so many innocents, a crime so heinous that Scripture refers to it as one of the four sins which cry to Heaven for vengeance. Considering the gravity of this sin and social evil in Canada, it was quite a heavenly symmetry: as if Christ Our King, Ascended and Sitting at the right-hand of the Father, was blessing our efforts and Our Lady showered graces upon our Nation at Parliament.

By God’s grace, and surely Our Lady’s intercession, the event took a markedly Catholic turn; it seemed as much a Rosary march as anything else. Carrying the beautiful National Pilgrim Virgin Statue of Our Lady of Fatima, we sang and prayed the Rosary as we processed with Our Blessed Mother around Parliament Hill and adjacent city-blocks.

Following the March, the organizer of the event  — a devout Catholic — told us, “This is my favourite March we have done, filled with holy and prayerful Catholics.” It truly was a special day, and a beacon of light at a time in history when public displays of faith are hard to come by.

We hope you enjoy our images and videos captured at the event and share them with others. Please consider a donation to help cover our associated costs. Your support enables us to continue organizing and participating in similar future activities. As devotees of Our Lady, well do we know that God is never outdone in generosity! 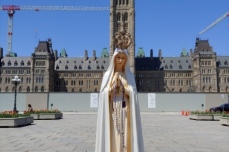 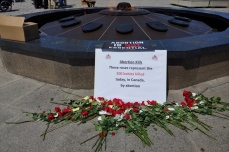 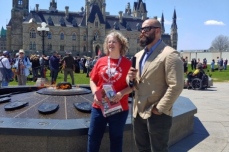 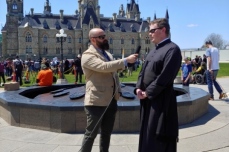 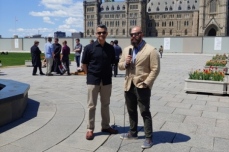 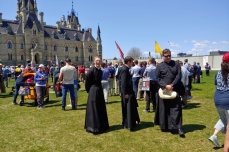 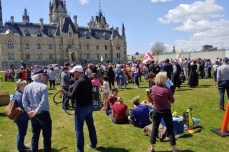 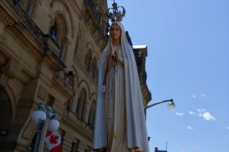 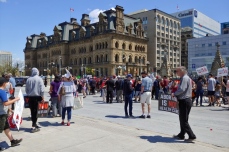