2 posts
Father Isaac Mary Relyea is a traditional Franciscan priest from New York. After a successful secular career, Father entered religious life following a reversion to the Catholic Faith. He is well-known as a powerful speaker, who has traveled internationally since ordination to preach traditional missions and speak at conferences, particularly on the "Four Last Things." 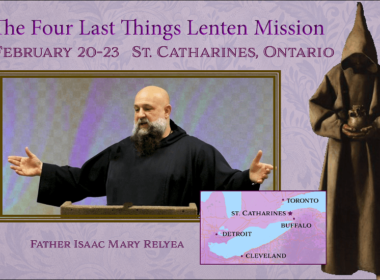 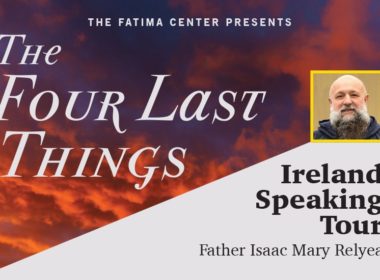